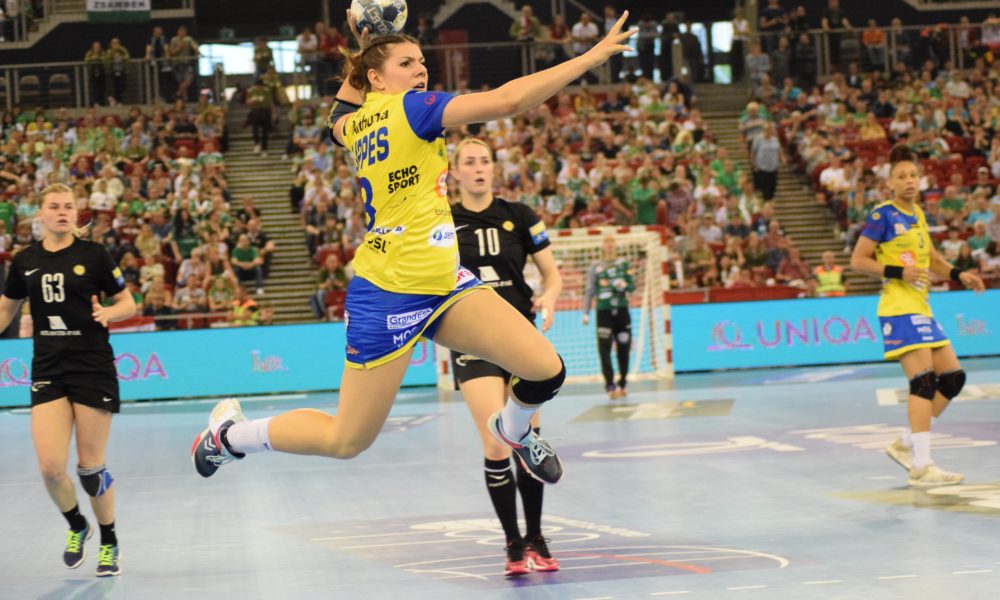 Rostov arrived without Anna Vjakhireva to play against Metz, but Sudakova is also injured. Metz missed also some important players, like Glauser, Smits and Houette, all injured.

The first half was close and both teams had the lead but ended 11-11. In the first 20 minutes of the second half, Rostov managed to score only 4 goals, meanwhile, Metz scored 10, collecting a 7-goal lead. Rostov changed the goalkeeper, Sedoykina had a good performance and they managed to reduce the gap to only two-goals /22-20), but closer than this they could not come, Metz winning 23-20-