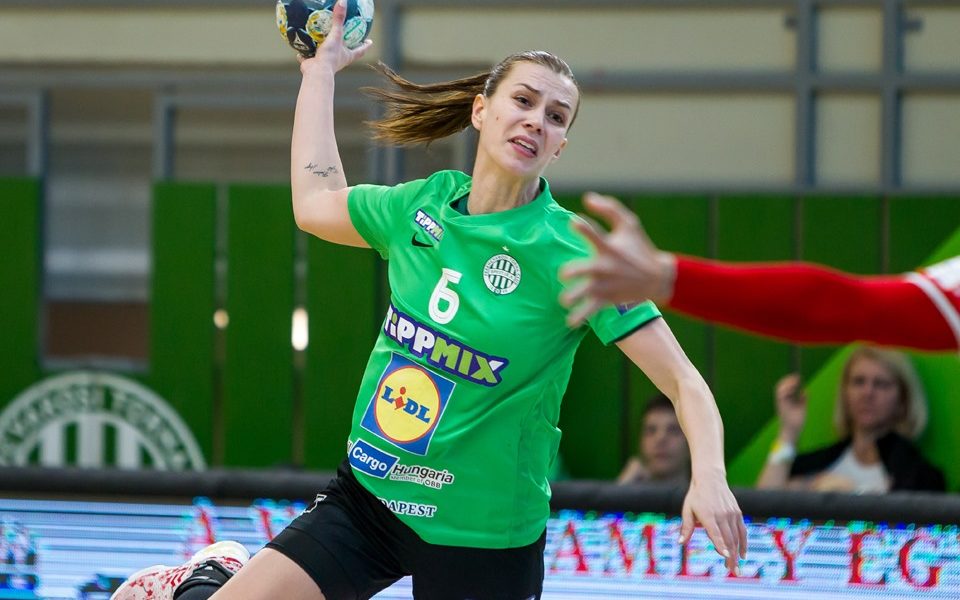 An amazing match-start sent FTC to a 6-1 lead, but it was still hope for CSM Bucuresti, which was stopped by Biro in the goal. 9-3, 14-5 the result has become, when Hafra, Klujber or Schatzl scored on every situation, the Romanian goalkeepers had no saves in the first 20 minutes of the match. FTC played at high intensity, high speed and had many attacking phases. CSM tried to play with two line players, Pintea and Cvijic are dangerous players, but only if their teammates take the perfect decisions and make good choices in the play. Today Neagu, Lekic or Omoregie seemed to not be sharp enough in this game to be able to give the necessary advantage for their team. Neither headcoach Adi Vasile could make a difference, so FTC with a fluent, but simple handball was in the nine-goal lead at the pause, 10-10.

This seemed to be a shock for everybody, but mainly for CSM Bucuresti as a team and in the second half the scenario was very similar, FTC continued to run and score, CSM continued to miss and fail, like a beginner-team. FTC was efficient from every position, only the line players did not score for the Hungarians. Final result: 33-23. FTC takes advantage against CSM, both staying now with 3 points on the bottom of the ranking of Group II.

Metz keeps points home against Rostov
Rm. Valcea and Buducnost starts with victories in the Main Round