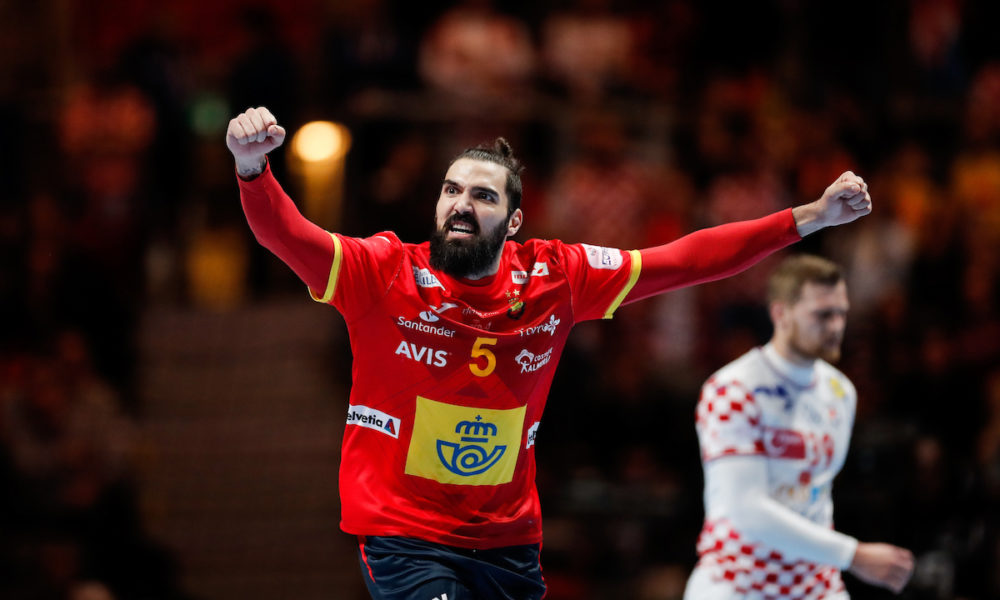 Earlier has also been announced that Dragan Gajic returns to France after three seasons in Veszprem and Borut Mackovsek leaves the club to move to the rival from Szeged for 2 years.