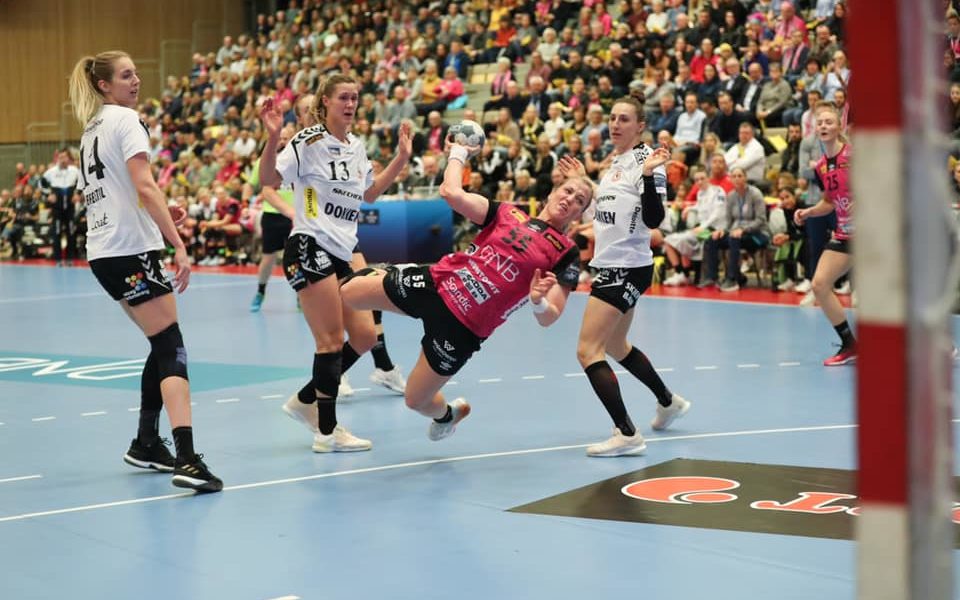 photo: Vipers Kristiansand
Vipers and Heidi Løke has a goal – to win Champions League before 2023

Yesterday has been announced that Vipers Kristiansand had extended contracts with seven players from the present squad and the head coach Ole Gustav Gjekstad.

Heidi Løke, Katrine Lunde, Silje Waade, Marta Tomac, Tonje Refsnes, Malin Aune, and Vilde Jonassen had all signed an extension of their contracts for 3 and a half more years. The same as Ole Gustav Gkejstad did. But he demanded from the Vipers management to raise the expectations and set higher goals. To win the Champions League before 2023- is the goal.

Heidi Løke has faith in this new project of the club and she is willing to be part of that. Løke wants to be a CL-winner with Vipers before she gets 40 years old.