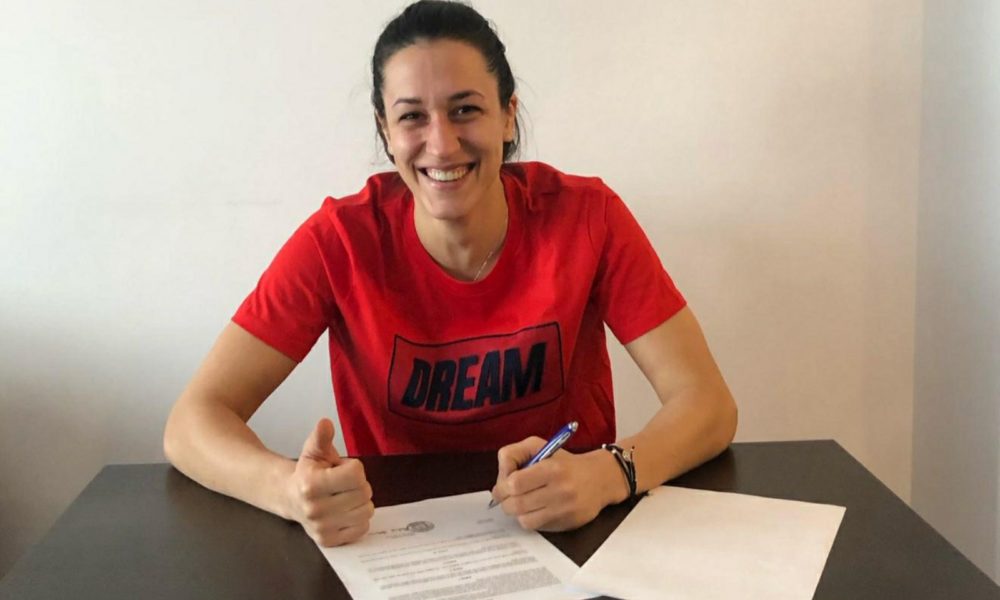 Has been officially announced that Serbian playmaker, Andrea Lekic will join Buducnost from the next season. The 32-years Lekic has signed a two-year contract with Buducnost. Lekic leaves CSM Bucuresti after two seasons, declining the contract extension offer of the Romanians.

Russian rightback, the 19-years old Valeria Maslova will also change Buducnost for two years. Maslova will leave Rostov at the end of the season.

Buducnost has earlier announced the arrival of Barbara Arenhart on the goalkeeper position.

Rumors saying that Romanian Sorina Tarca will also transfer to Buducnost from Corona Brasov (she is currently under investigation for doping), and Durdina Jaukovic may leave the team and transferring to CSM.