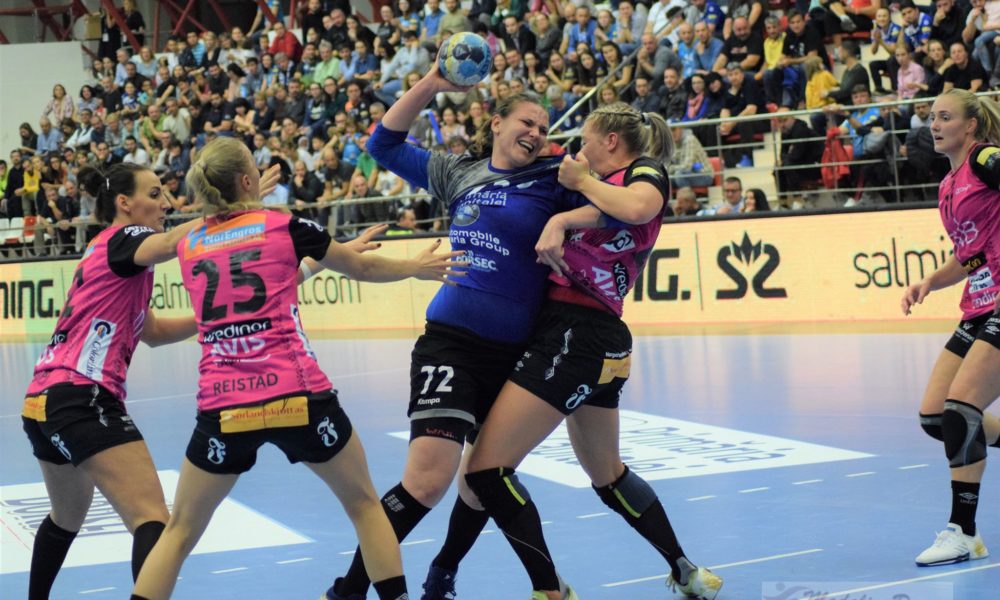 Vipers had several missing players because of injuries, Sulland, Lunde, Dahl, Arntzen, and Løke are all on out of the play for different periods of time. Despite this Norwegians started well this encounter, were in lead 7-4, 9-5, but CSM Bucuresti led by Neagu managed to fight back and at the break, the difference was only one goal for the hosts, 12-11. In the second half, Vipers increased the lead again, but Romanians were following closely and in the dying minutes, they managed to level the game 22-22, then win the match by two, 23-25.