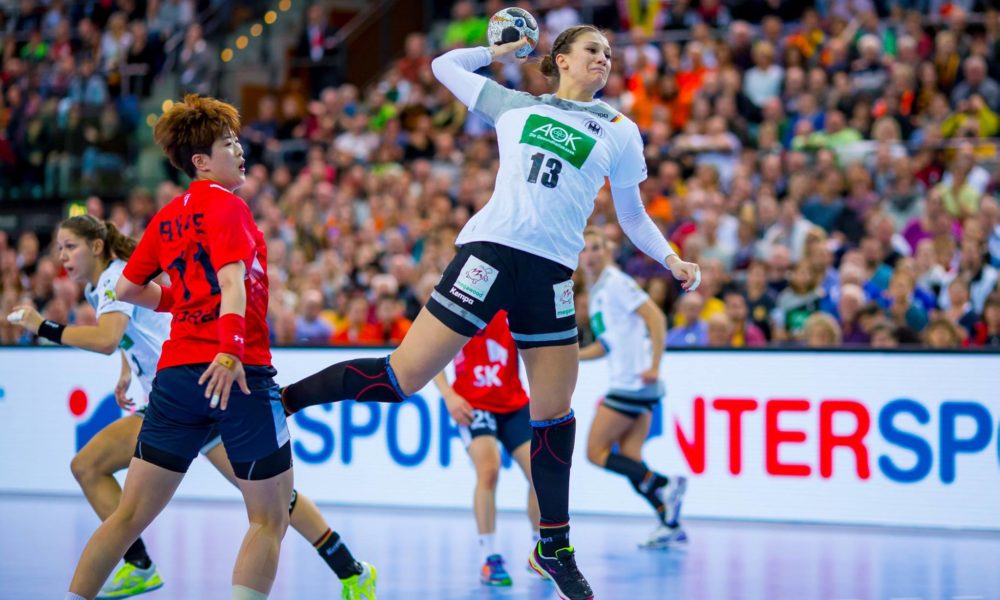 Hungarian runner-up, FTC Rail Cargo Hungaria has announced that three new players will join the club from the next season, beside Emily Bölk and Alicia Stolle.

The third German player joining FTC will be lineplayer Julia Behnke (27), who will leave Rostov after this season. From ÉRD two players will arrive to FTC, goalkeeper Kinga Janurik (29) and lineplayer Anette Kisfaludy (30). On the rightwinger position, FTC has signed another Hungarian player, Anette Kovacs, from Bekescsaba. All of these players have signed 2-year contracts.