A legend retires: Kari Aalvik Grimsbø played her last games, she will be missed 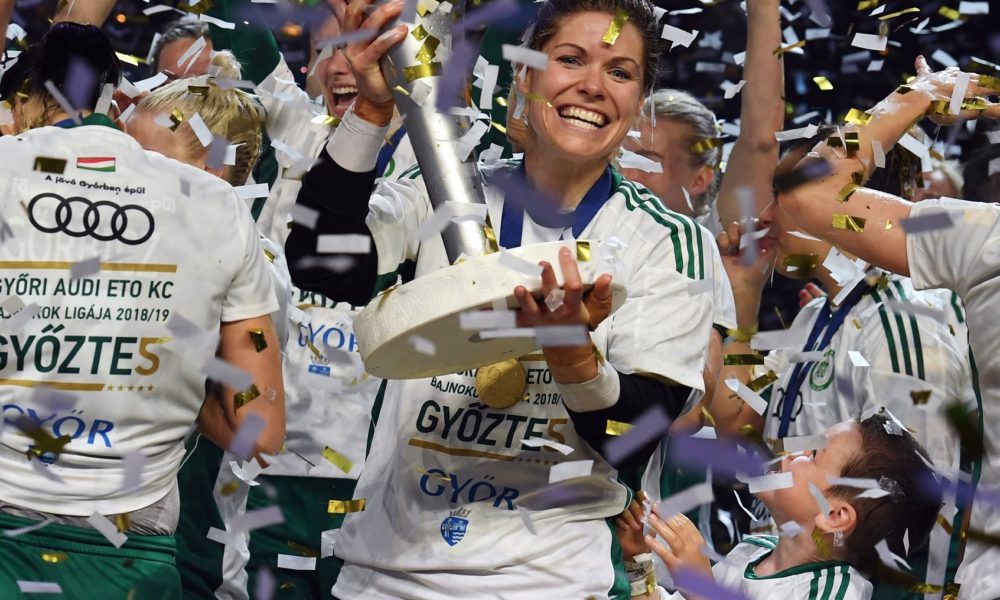 photo: győrietokc
A legend retires: Kari Aalvik Grimsbø played her last games, she will be missed

These words come into my mind about Kari Aalvik Grimsbø, as a handball-lover, handball fan, and media worker: humbleness, seriousness, modesty, fighting spirit, humanity, dedicated mother, the magic smile, and the expressive eyes.

The Norwegian goalkeeper took farewell from everyone in the handball world in this Instagram post, showing what a great person she actually is. For sure, she will be missed on the court and she will be remembered by everyone!

“I had a dream to end my career in the goal. After a long training period after last season, I got to play three games with the team before the world stopped because of the corona epidemic. I am incredibly grateful for the three matches, I managed to fulfill my dream even if it was not exactly as I had imagined.

I have long had the hope of being able to end this season with one last match, but that was not the case. Health and society comes first, these are the most important now.

What a magical journey the handball has given me. I’ve had my dream job for 20 years and got to play with amazing girls at both club and the national team. There are so many great moments and unforgettable memories to look back on.

My professional career started in safe Byåsen, a club with big dreams and goals to develop the players. Then the trip went to Denmark and Team Esbjerg. Fantastic unity and great experiences in a great club. Then there were many seasons in the world’s best club, ETO. My big dream came true, and being part of a club with such strong traditions and having the best players in the world was truly unique.

The national team has been a big part of my career and many of my best moments have been there. What a team, what girls, trainers, and what a staff who constantly wants to hunt for the better.

Thanks to everyone who has been a part of my career. There are many people who have made a big impact on me, I have had important people, resources, teammates, coaches, clubs, fans, friends, family and health professionals who have followed me all the way and made it possible for me to achieve my dreams. Thanks!”

“5 magnificent years in ETO is over…

I have played my last match. It is heartbreaking to say goodbye to this great team, club, fans, and handball as a player. Thank you! “- wrote Grimsbø on Instagram for Gyor-fans.

The goalkeeper has an impressive amount of titles, gold, silver, and bronze medals, from all of the women handball competitions:

All-Star goalkeeper at Olympic Games in 2012 in London and 2016 in Rio de Janeiro.