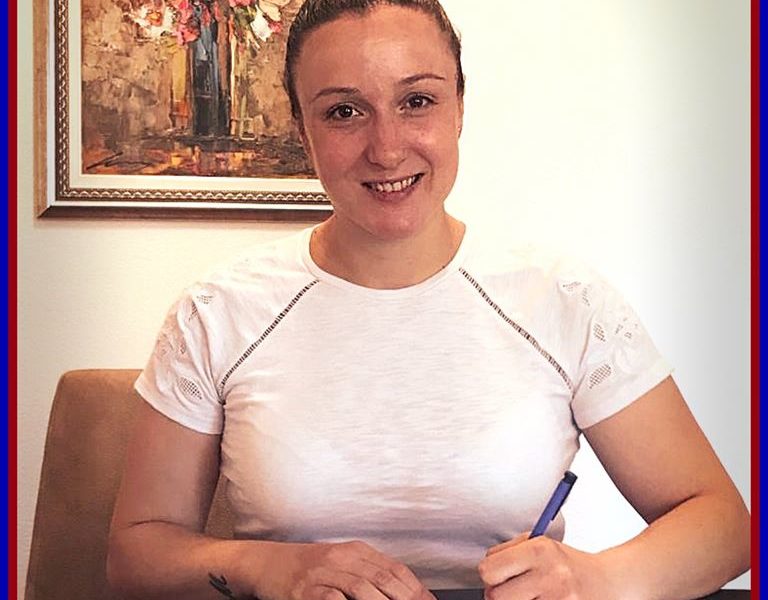 ChampSport International Sport Agency announced officially today that Serbian right-winger, Katarina Krpez-Slezak will join Rostov Don from the next season. She will replace Marina Sudakova on the position.

Krpez-Slezak was a player of ERD, but the Hungarian club has released all of its players and staff from this season and will start to build up a new team based on a new conception, with less economical support.

Katarina Krpez-Slezak did not play in this season due to her pregnancy, she becomes a mother this year.

” „I am very sad because I am leaving Érd where I spent 6 wonderful years and I will never forget it. At the same time, I am happy because my career continues in one of the best clubs in the world. This is a big challenge for me and I am really excited about that.” – said Krpez.