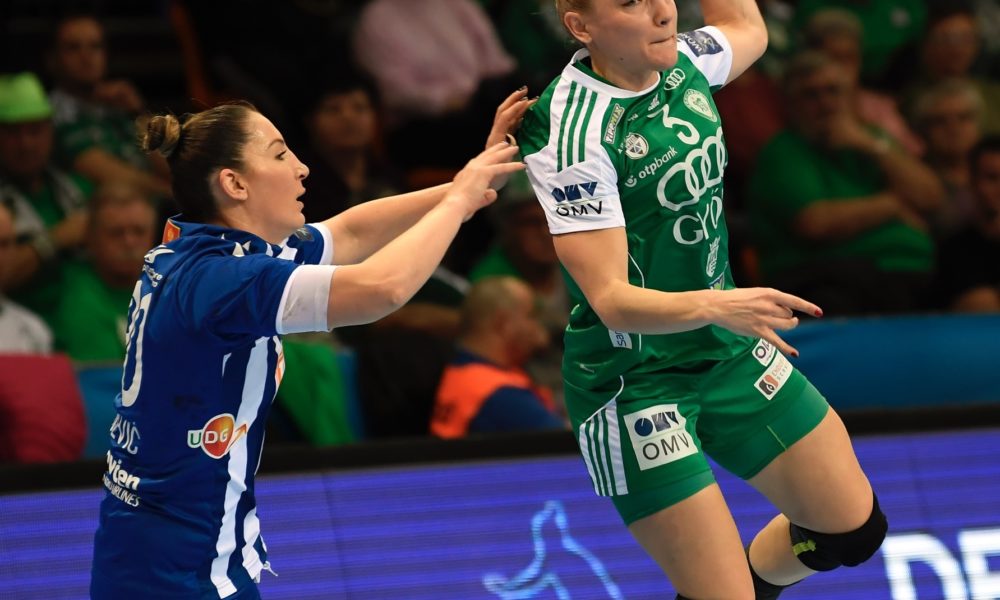 The Czech rightwinger, Jana Knedlikova (30) did not extend her contract with Gyor and now is officially announced that she signed a 2 years contract with Vipers Kristiansand. She will share the position with the Norwegian Malin Aune.

“Jana Knedlikova is a real reinforcement for us. She has long international experience, being one of the best in the last seasons on her position, winning CL with Gyor several times.” – Ole Gustav Gjekstad said about the signing.