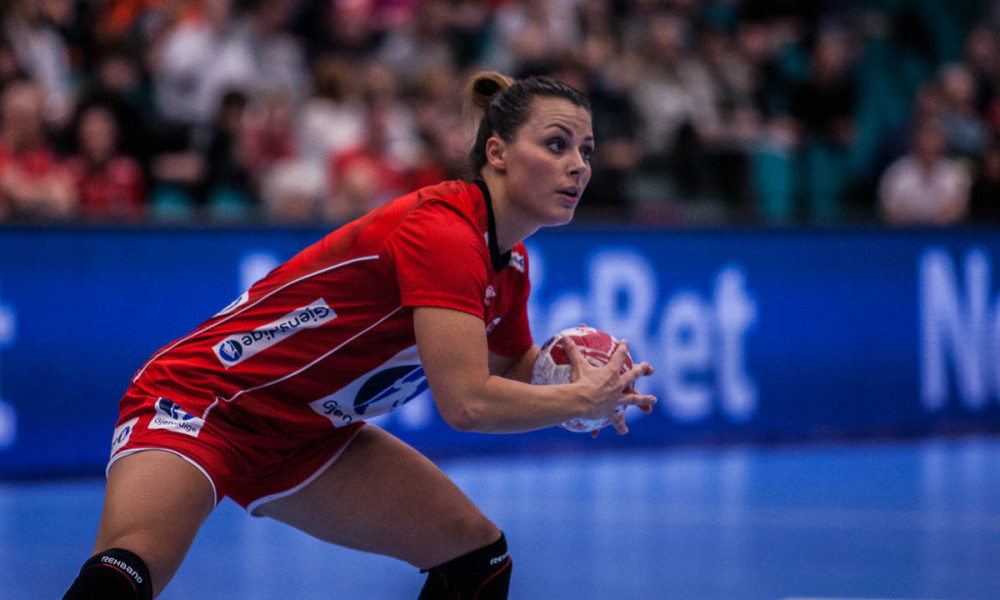 Norwegian rightback Nora Mørk moves back to Norway with imediate effect, leaving her Romanina club CSM Bucuresti for which she played only one match last season, when she got injured after 24 minutes and she used the entire season for recovery.

Mørk has announced today that she wants to return back to Norway because of serious illness in her family. The Romanian club was very understanding and cooperating and the two parts terminated the contract mutually.

Norwegian press information says that Nora Mørk might be in negotiations with Vipers Kristiansand and she will join the pink team soon.

CSM Bucuresti will replace her with an old-new player, Slovenian Barbara Lazovic returns to Romania.