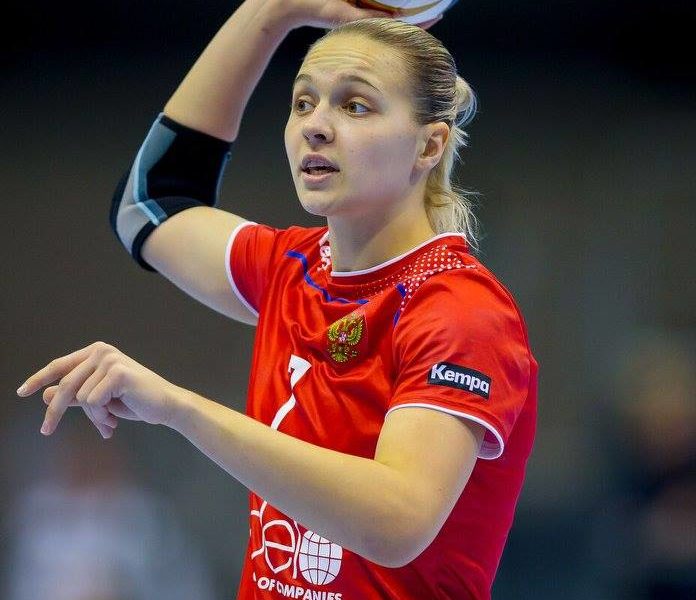 Danish coach Jan Leslie (49) has been signed for the job and players like Daria Dmitrieva, Chana Masson (Storhamar), Sabina Jakobsen (CSM Bucuresti) and Sara Ristovska (Krim) arrived alongside with other Russian players like Valentina Goncharova, Antonia Skorobogatchenko or Viktorya Zhilinskayte. During the season Ekaterina Ilina was also reactivated on the playmaker position as Daria Dmitrieva got injured early in the season.

They have got the third spot in the Russian championship this season and applied for the wildcard in the CL, which has been approved.