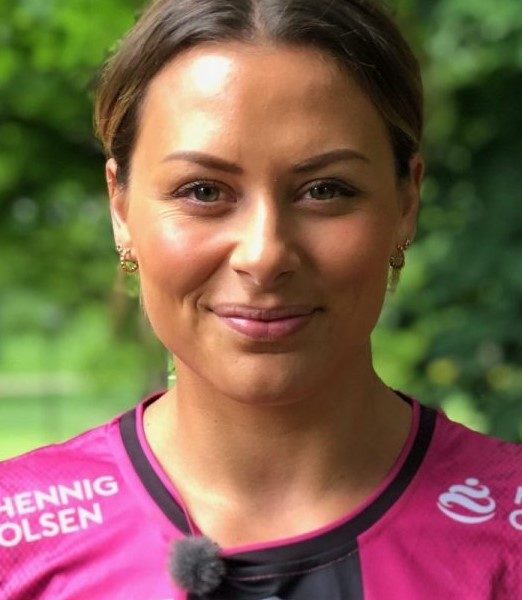 Nora Mørk has left CSM Bucuresti a few days ago, announcing that she will move back to Norway due to illness in her family.

“Handball has always been first on my agenda, but sometimes life doesn’t go as planned. My family is the cornerstone of everything I am, and now I have to go home!” – this statement from Nora Mørk says everything.

Today Nora Mørk has spoken out about her mother’s illness who is struggling with breast cancer and Nora wants to be beside her when she starts the treatment, to support her, because as she said: “My mother is the dearest I have…Those who really know me can tell that family was always the most important for me.

” I would not be able to stay in Romania when my Mom is fighting her battle with the disease, I wanted to be inside the Norwegian borders to be able to go home to Oslo whenever I need.

“My mother gets the best treatment, she is a tough woman, my stubbornness and willpower I got from her “-says Mørk for tv2.no

Mørk (29) is enormously grateful for CSM Bucuresti letting her terminate her contract and for Vipers to signing her, reaching her a helping hand when she most needed.

“I am grateful to be able to play with all these girls, most of them my teammates at the national team and with a headcoach I know. It is important to me that Vipers has also big ambitions and both the squad and coaching team are on a high level.

“Nora completes our squad with the massive experience she got in her years abroad, she is a player who demands a lot from herself and from those around her. She is coming into our group bringing her vinner mentality, the intelligence of play, and her breakthrough-competence. – says Ole Gustav Gjekstad for tv2.no.