NOMINEES FOR THE 2019 IHF FEMALE WORLD PLAYER OF THE YEAR 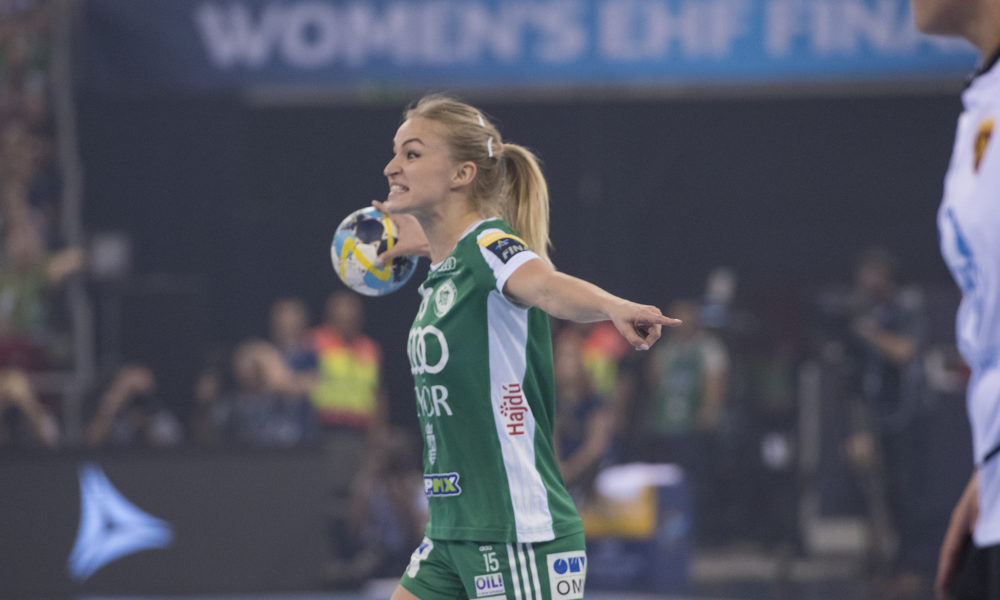 photo: Marta Kallai
NOMINEES FOR THE 2019 IHF FEMALE WORLD PLAYER OF THE YEAR

As part of the celebration and lead up to the first annual International Handball Week, the IHF HAS announced the nominees for the 2019 IHF Female World Player of the Year. The nominees were decided in January by a panel of 18 experts, comprised of nine top coaches and nine IHF experts.

Thirteen nations and three continents were represented among those players considered as nominees for the Female World Player of the Year award, with Norway, Spain and Russia having the strongest representation with four players each.

Fans will decide the award winner between the five finalists (more information below). The winners will be announced at the end of International Handball Week on 18 July. And the nomineesare:

This year, the IHF will incorporate the voting and announcement of the 2019 IHF World Player of the Year and 2019 IHF World Coach of the Year awards into the celebration of the first annual International Handball Week from 12 to 18 July. Fan voting for players and the coach of the year will run from Friday, 3 July until 00:00 CET on 18 July. The IHF will announce the winners on 18 July.