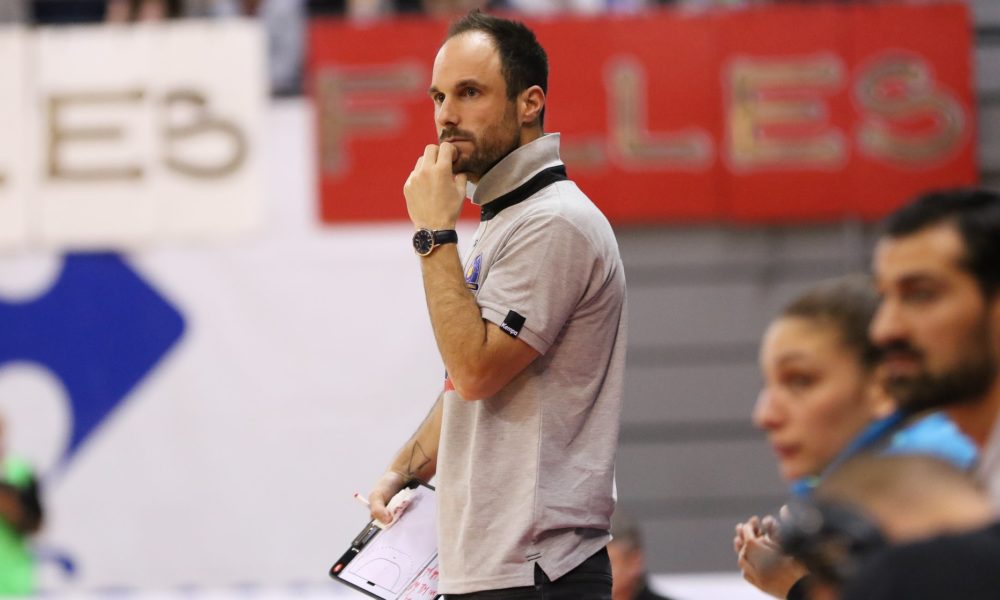 The French coach Emanuelle Mayonnade (37)has reached the World Champion title after taking over the Netherlands last year at his first final tournament as a national team coach and as a headcoach of Metz Handball his team qualified to their first CL Final 4.

Voting for the awards was closed at midnight on Saturday, July 18, the final day of the first annual International Handball Week. For each award, there were five nominees decided by a panel of 18 experts – nine from the IHF and nine top national team coaches.