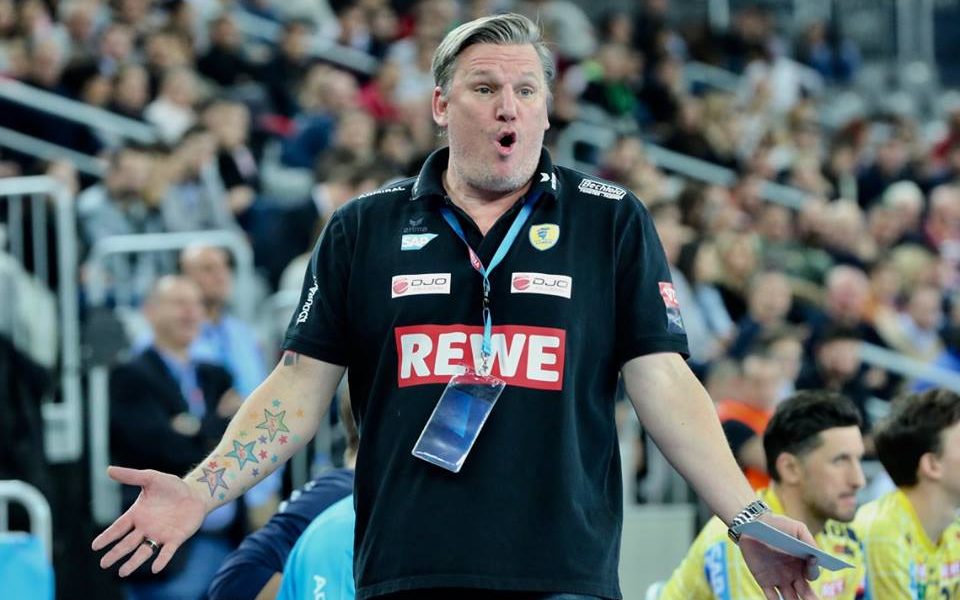 Voting for the awards was closed at midnight on Saturday July 18, the final day of the first annual International Handball Week. For each award, there were five nominees decided by a panel of 18 experts – nine from the IHF and nine top national team coaches.

As IHF Coach of the Year 2019 has been awarded the Danish Nikolaj Jakobsen, who maintained his role as coach of German club Rhein-Neckar Löwen until the end of the 2019 season, but it is undoubtedly his work as head coach of Denmark that has garnered the attention of the public vote and also the expert panel deciding the nominees.

Of the four votings, this one was the tightest one, Jakobsen just clinched the “victory” in front of the Norwegian national team headcoach, Christian Berge.