Handball and the Olympic Games 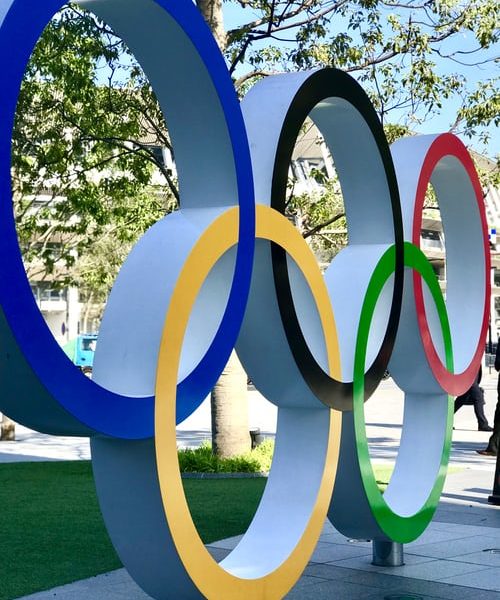 Handball and the Olympic Games

The Olympic Games is seen by most sportsmen and women as the pinnacle of the sporting world. It is their ambition to compete in front of the eyes of the world against the best players in their chosen event or discipline, in what is known as the greatest show on earth. For many sports, the Olympics gives athletes a much-needed spotlight, and with it the oxygen of publicity that can then go on and fuel increased interest, participation and hopefully revenue. For other sports – those already established, such as football, tennis and golf – they go the other way, desperate to gain entry to the Olympic party to take part and experience everything it has to offer.

Handball is firmly in the first category. The sport is far from a fledgling one, but in most countries it is considered a minority sport. That said, it does enjoy extensive television coverage in many European countries. Crucially it also features on almost all online betting platforms. In today’s online world, a presence in online bookmakers is essential. Customers are not only able to bet on their chosen sports, they can also read articles, get advice such as Unibet Tipping, and even watch live streams.

The History of Handball at the Olympic Games

Handball’s Olympic story is not a straightforward one and dates back to before the Second World War. The first version of the sport to feature was in fact men’s field handball. It was introduced in the 1936 games, held in Berlin, but was not selected for inclusion in the first post-war games. In 1952 Helsinki was the host and handball was reintroduced, again the field version, but this time only as a demonstration sport. That was the last time field handball was included in the Olympics, and Germany remain the only winners.

Handball’s Olympic story didn’t reappear until 1972, when it was again held in Germany, this time in Munich, and crucially this time it was the indoor version of the sport that was chosen. 16 men’s teams competed, with Yugoslavia taking the gold medal. The following games, held in Montreal, saw both men and women compete at the sport, and it has been a staple of the games ever since for both men and women. Nations compete to become one of the 12 successful teams to take part for both sexes. The draw was made for qualification earlier this year but it is currently unclear when those games will go ahead, or indeed the tournament itself.

Unlike most sports there has not been one dominant country when it comes to gold medal winners, particularly in the men’s game. Four nations (France, Yugoslavia, Croatia and the Soviet Union) have been awarded the gold medal twice, with five others having won it once. 19 different countries have picked up at least a bronze. In a statistic that will surprise many people who are new to the sport, 39 different countries have competed in the men’s game alone.

The women’s game tells a similar story. Denmark top the table with three golds, (earned in consecutive tournaments starting in 1996), whereas three nations are tied with two golds to their name. In total, 14 different countries have won either bronze, silver or gold and 35 different nations have competed.

The Future is Bright

The statistics above make for encouraging reading. For a sport to compete with all the others in an increasingly congested field, they need to have as wide a circle of influence as possible. The more countries where the sport has a presence the healthier the sport is likely to be. It is also about growth in those countries and, again, the signs are encouraging with the United States set to have its own professional league next year. The Olympic games has become an integral part of the handball story, but it is important that the sport is big enough to stand up on its own two feet, with those games being the icing on the cake every four years.