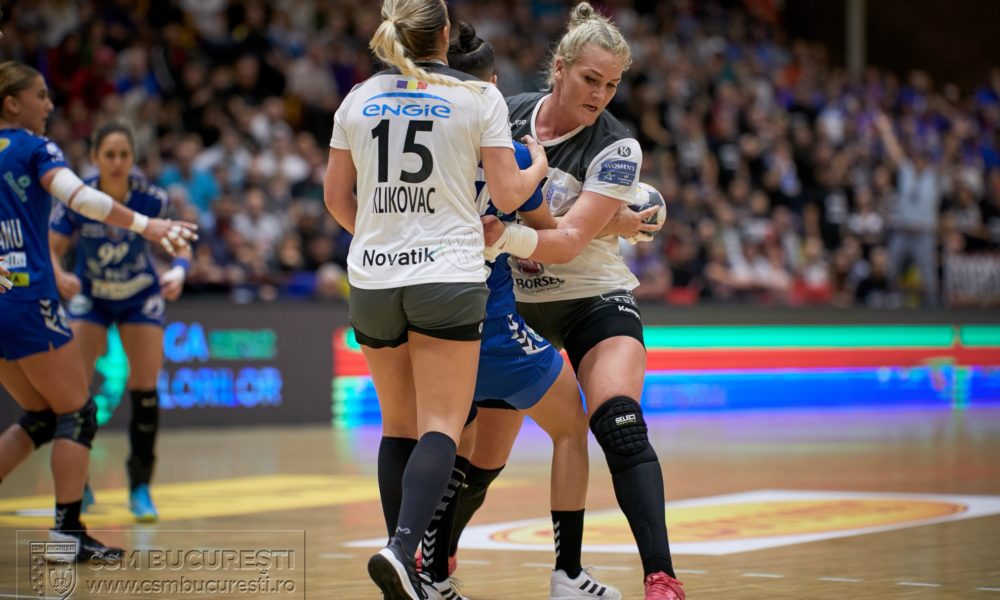 The Romanian team has finished for the second time behind Rm.Valcea in the domestic league and has entered group A as the second Romanian team. Last year they made it to the quarter-finals, where their opponent was Győr, but the competition was ended by the pandemic. After changing eleven coaches in the past five years, CSM has settled on Romanian Adrian Vasile, who served as an assistant coach between 2014 and 2019. Several players left the club, among them Lekic, Mörk, Torstenson or Curea. But on the transfer side, they have big names like Dembele or Barbosa.

They still have Grubisic, Pintea, Cvijic (injured), Martin, Smeets and Neagu, so the squad looks strong and they will be taken seriously by every opponent.

CSM Bucuresti will host Metz Handball in the first round of the CL groups.