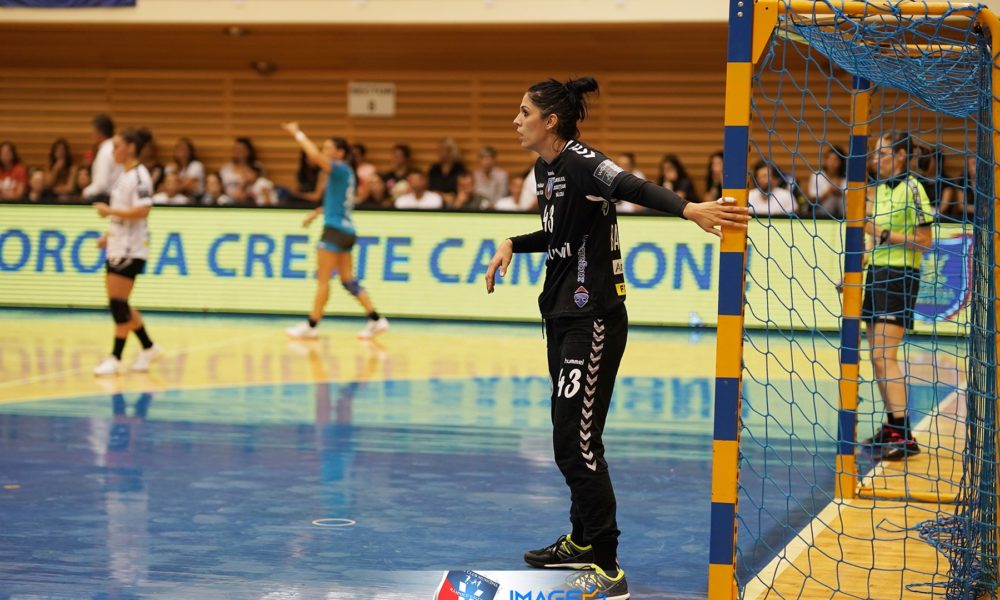 It will be Valcea’s 15th season in the CL, last season they reached the quarter-finals, but the competition was stopped because of the pandemic. They led the Romanian league when the pandemic stopped every sporting event in the country.

The team stayed together, Yulia Dumanska, Madalina Zamfirescu, and Samara Vieira left the club. Some new arrivals have been added, all of them experienced players on the international level.

The team will start the group phase against Brest Bretagne in France.