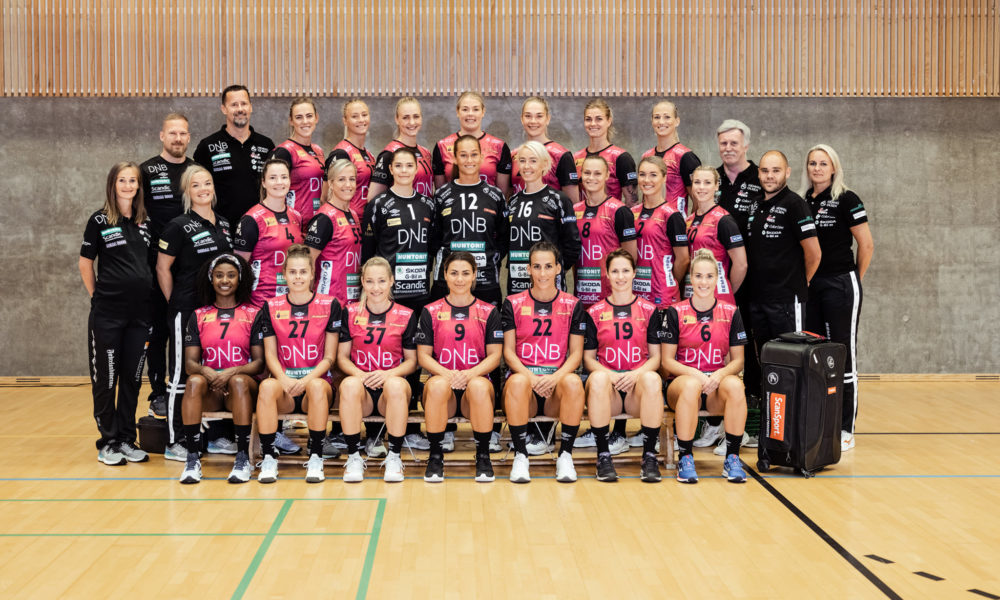 The third team in the Group A is the Norwegian champion, Vipers Kristiansand. Last season the Norwegians did not make it to the quartefinals, mostly because of many injuries in the squad, so this year they put together a strong squad, with three players on every position, none of them being youngsters. They have transferred youngsters also but in addition to the above-mentioned squad.

Goalkeeper Katrine Lunde (40) returns from a knee injury, forming trio between the posts with Andrea Austmo Pedersen and Swedish newcomer Evelina Eriksson. Jana Knedlikova arrived from Gyor, meanwhile Jeanett Kristiansen returned from Herning-Ikast. On the top of everything Vipers managed to sign Nora Mørk, the rightback left CSM Bucuresti due to illness in her family.

Henny Ella Reistad is back from her back-injury, Hegh-Arntzen is already playing in the domestic championship, but still need some time to be perfectly fit.

Vipers will open the group phase in Group A in Slovenia against Krim Ljubljana.