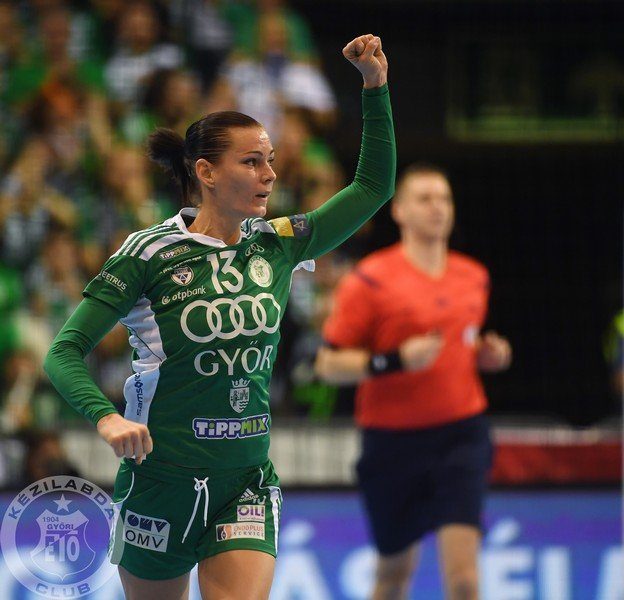 In the first round of the DELO Women EHF Champions League Győr visited CSKA Moscow and the encounter ended with a draw, where the home team gave a hard time to the titleholder, Győr managing to get the draw in the last second of the match with a goal from veteran Anita Görbicz from the wing. Amandine Leynaud in the Győr’s goal made a fantastic game and kept her team in the safe zone, for CSKA Masson had a better performance in the goal. Moscow did not give up and led by Mikhaylichenko and Dmitrieva made a good match as a debut in the CL. The best performances for Győr came from Görbicz, Lukács, and Kristiansen.