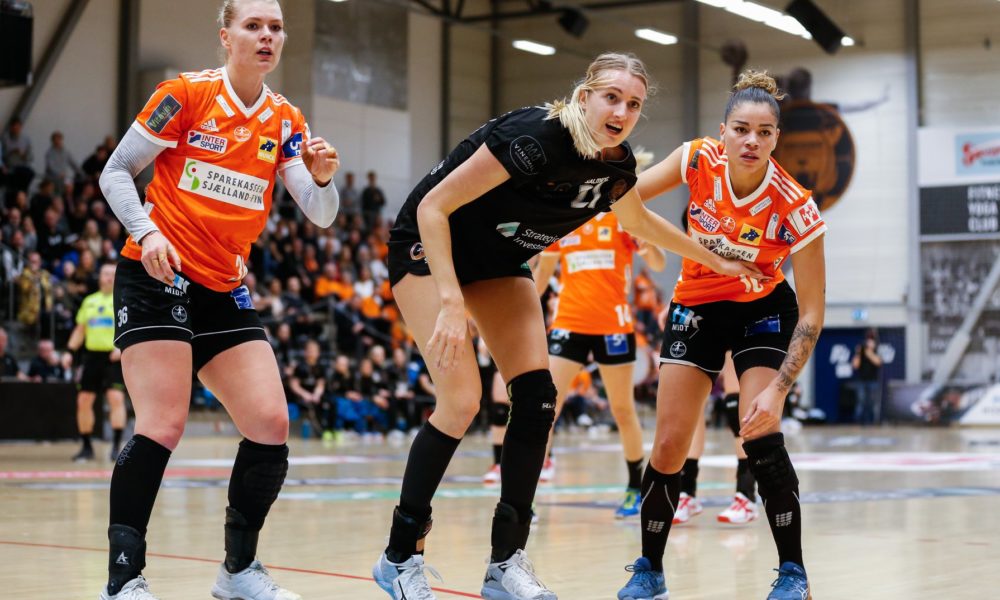 BV Borussia 09 Dortmund women’s handball team is ready for their first season on the sport’s biggest stage, the DELO EHF Champions League. In the past, Dortmund won the Challenge Cup (2003) and reached the final of the EHF Cup (1997), and in their first season under head coach Andre Fuhr, Dortmund led the domestic league when play was stopped because of the COVID-19 pandemic in March. However, Dortmund was not awarded the Bundesliga 2019/20 title. There are eight Dutch players in the squad, the most known name is Kelly Dulfer’s, she is part of the Netherlands national team and has long mist with medals. She also played in København Håndbold, where she gained her CL experience. Seven new arrivals from five different countries: Germany, Netherlands, Denmark, Norway, and Spain have been added to the Germans squad this summer.

Interesting fact is that Dortmund’s goalkeepers are trained by a legend, Clara Woltering, who ended her active career in 2019 at the club.