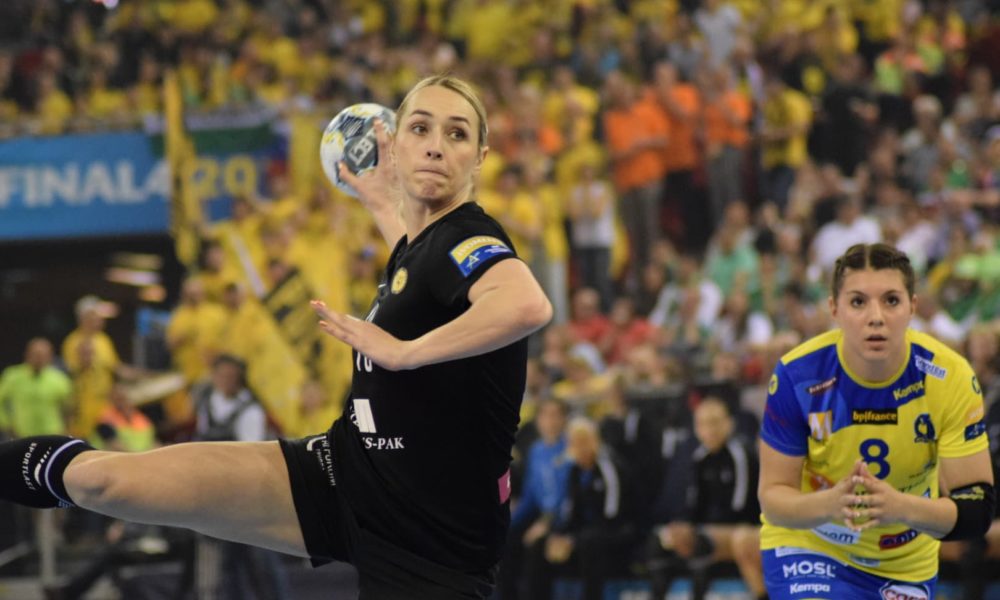 Odense HC was forced to take one year break from the DELO Wone EHF Champions League last season, when they did not get a wild card from the EHF after finishing second in the Danish League. This year after the pandemic brak, they got the second spot for Denmark after the EHF’s ranking.

Last year they had an interimar headcoach, but now Ulrik Kirkely is back in Denmark (being also the headcoach of Japan) and he took over Odense HC.

New signings have been added, but important players from previous seasons like Mette Tranborg, Katrine Heindahl, Stine Jørgensen, or Trine Østergaard left the club. If we are looking on this list we could already state that their squad has been substantially weakened and is less large than in the previous seasons. But they still have Nycke Groot, Lois Abbingh, and Tess Wester, making some nice additions in Ayaka Ikehara on the right-wing or Angelica Wallen as an all-round player.

Odense HC starts on homecourt against debutants from Dortmund.