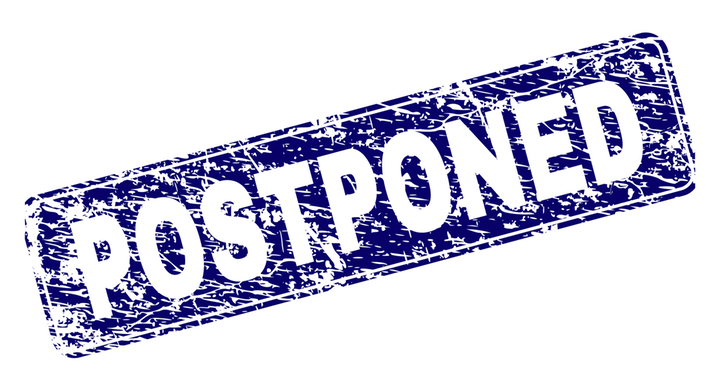 The match between FTC Rail Cargo Hungária and Metz Handball is postponed due to ten positive covid-19 cases in the Hungarian team. Two FTC players has been detected positives when they were tested before the CL game scheduled last weekend in Kristiansand, Norway. In Hungary the whole team and staff tested negative, but one day later in Norway there were 2 positive cases. The match was called off and the two players are still in quarantine in Norway. The rest of the team managed to travel back to Budapest due to a privat jet othanized by the Hungarian authorities. In Hungary 8 new cases has been detected, so the entire team is isolated until they can deliver negative samples.

Krim Ljubljana played their match in the second round last weekend Rostov, getting a draw. On their way home from Russia, tests has been taken on Frankfurt Airport and one member of the staff was deceted positive. Therefore the whole team is in quarantine for 10 days in Slovenia, and their scheduled game against Team Esbjerg has been also postponed.

Yesterday came the announcement from Rostov that one of their players is also detected positive with covid-19 and therefore that asked to postpone their match against CSM Bucuresti, scheduled on Sunday, 27th of September.

In thiss group only Vipers and Bietigheim will play there game against each other in this round.