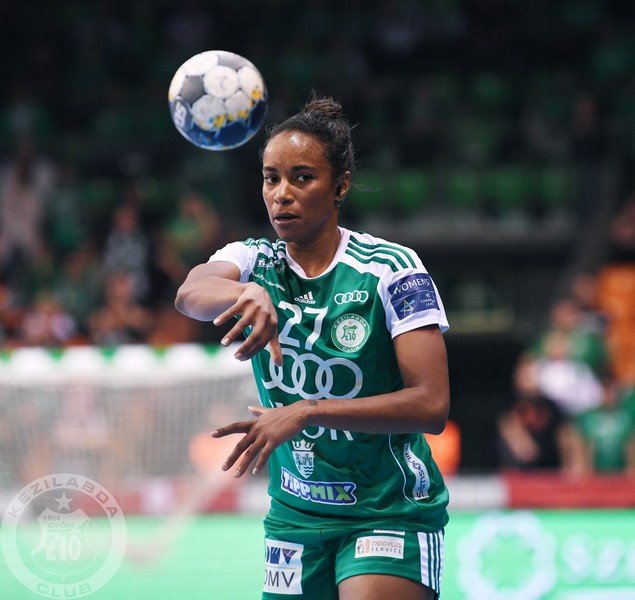 In the first half Rm.Valcea was the better team, having the lead during the thirty minutes, where Gonzalez and El-Ghaoui (the two earlier Gyor players) made an excellent game in attack. Gyor had problems with their defense and made many mistakes in the offensive phase. Halftime: 15-17.

The gamechanger for Gyor was Nze Minko, introduced in the game at the middle of the first half, replacing Oftedal. The French middle back scored 10 goals and put her teammates in scoring situations too. At the beginning of the second half Gyor hit Valcea like a tornado, with a strong defense and fastbreak goals, leading 27-20 after 10 minutes played in the second half. There was no stop for the Hungarians, destroying their opponent with a new dynamic showed in their game both in defense and attack. Easy victory for the title holders: 38 – 31.