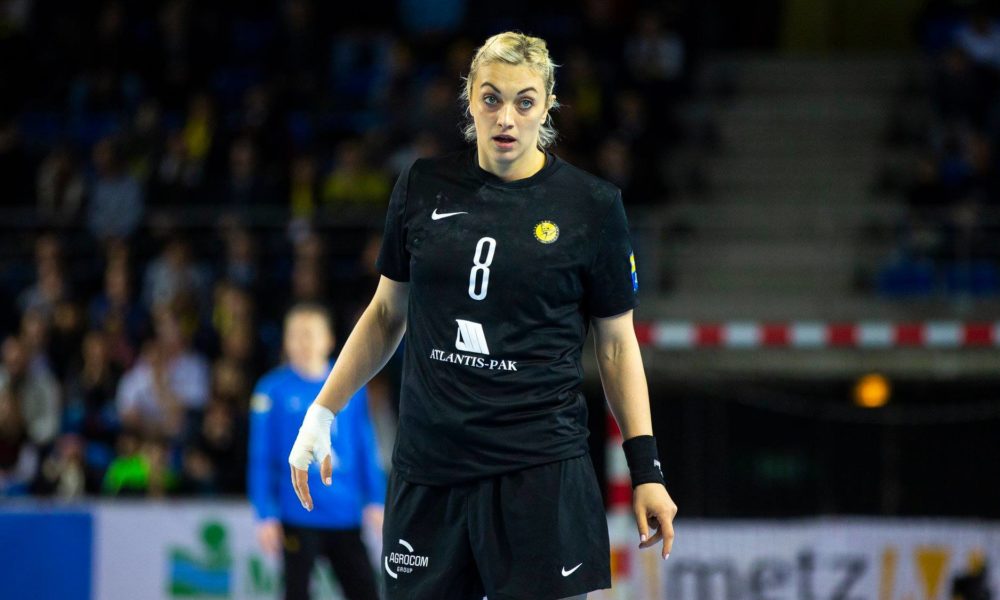 In the second half the Russian team supported by their crowd increased the lead and collected an eight-goal advantage at 22-14, than 27-19. Metz seemed to be helpless and the French side lost the game 30-26.

The German side have lost their fifth encounter in Group A of the CL, on the other hand Krim got their first victory and collected two more points after the draw in Rostov.