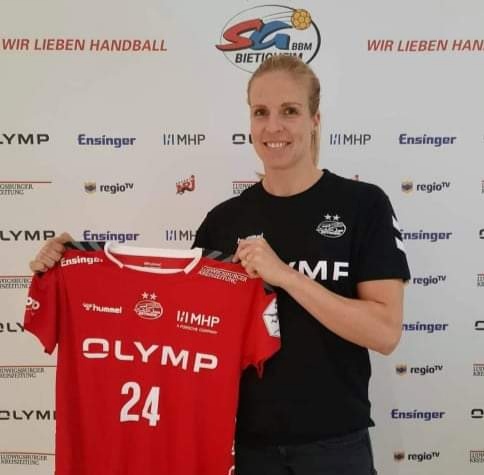 Siófok KC has also announced that following a mutual agreement two other players left the club, German goalkeeper Dinah Eckerle and Dutch rightback Laura van der Heijden will also continue at other clubs in the future.

All this came after Norwegian headcoach Bent Dahl left the club and team captain Nerea Pena has been suspended form her position. Pena will also leave the club says the rumors. She can join CSM Bucuresti or Team Esbjerg. 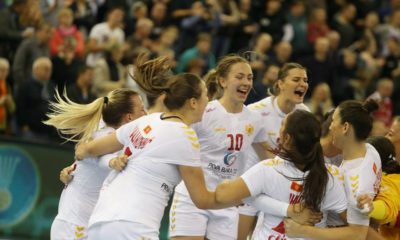 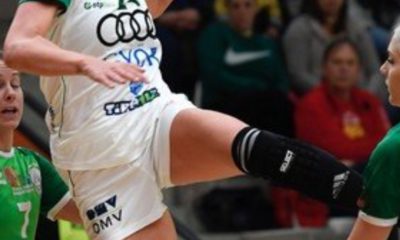 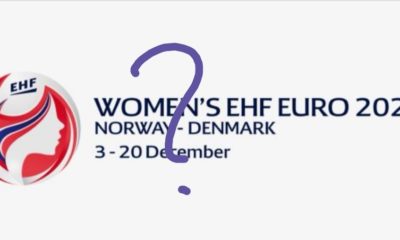 No decision regarding EHF EURO 2020 in Denmark – will be an EURO? 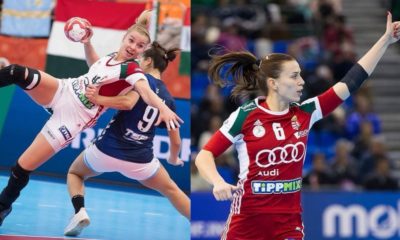