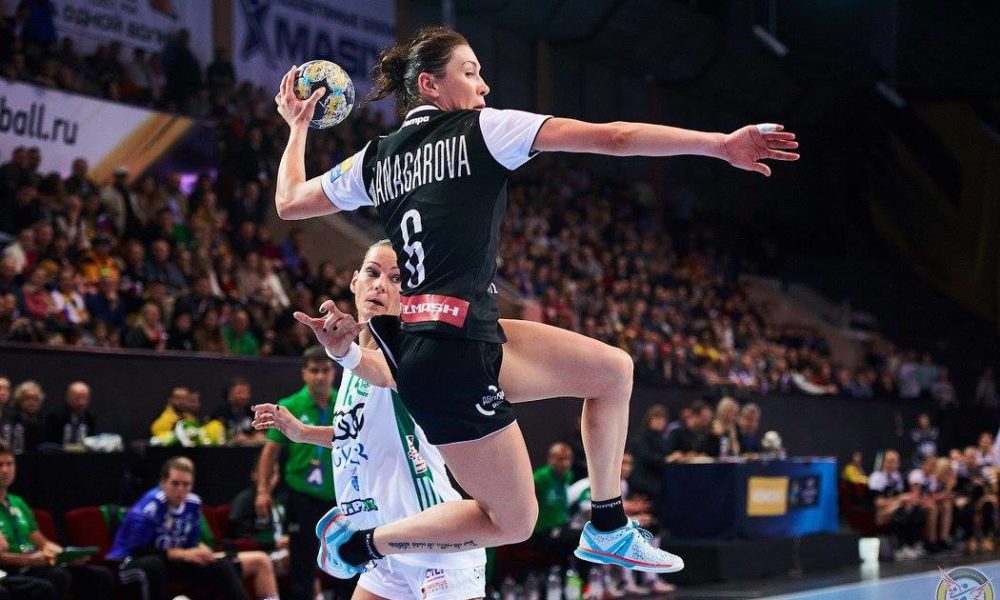 The game was a tough battle, won by the hosts after a series of mistakes by Esbjerg at the end of the game and helped by Kalinina in the Russian goal.

The two rightwingers were the most efficient players on the court, Jakobsen scoring 8 and Managarova 7 goals.