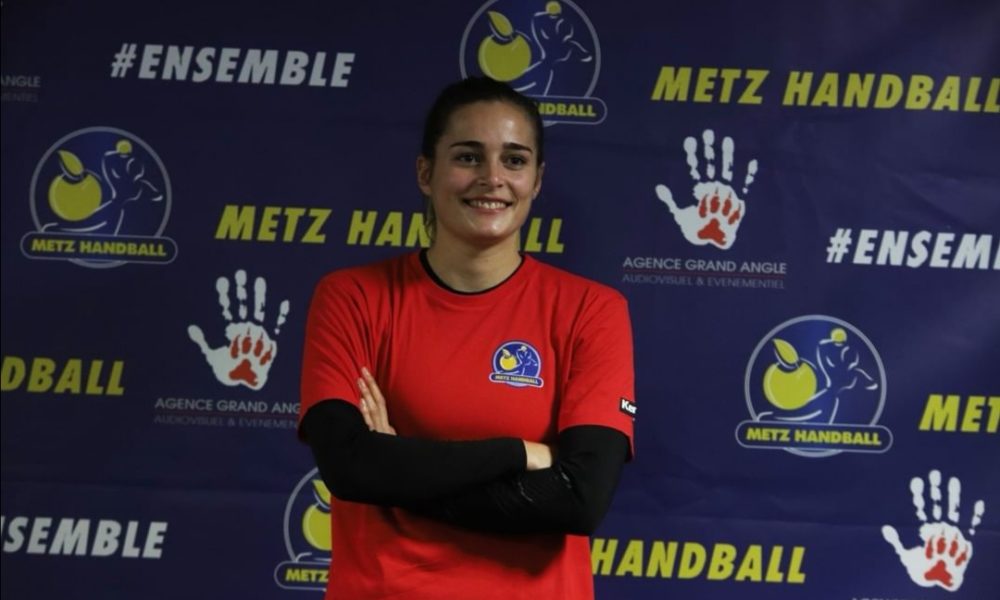 German goalkeeper, Dinah Eckerle, was one of the three players leaving Siófok KC in the previous weeks.

Eckerle has quickly transfered to France, in order to reinforce Metz Handball, where Croatian goalkeeper, Ivana Kapitanovic has suffered a serious knee injury.

Dinah Eckerle has signed a contract with Metz until the end of this season.