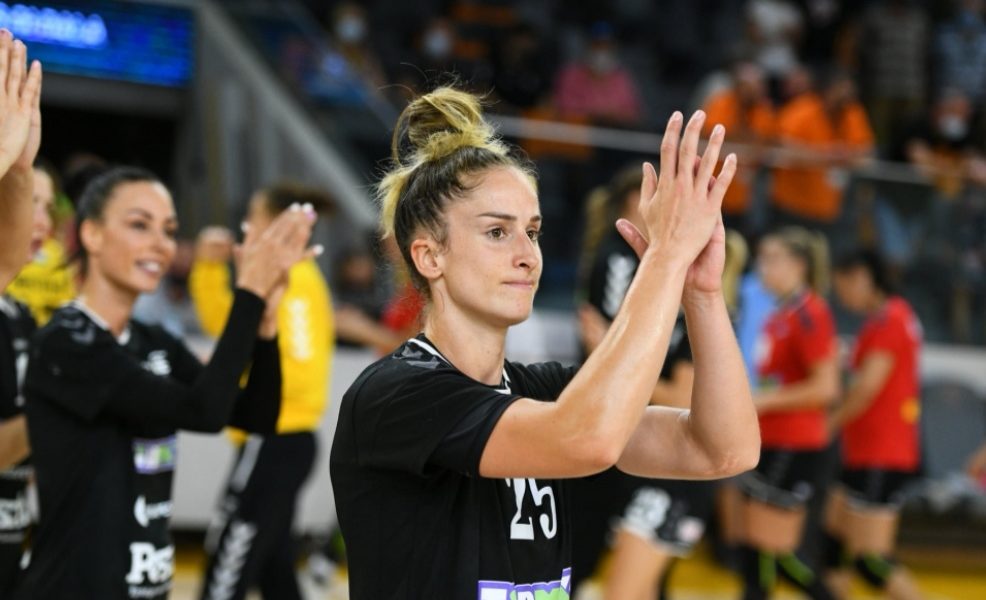 NEREA Pena was suspended at her Hungarian club, Siófok KC 4 weeks ago, and since than no information has been given about her status.

Today, Siófok KC has officially announced that Pena will leave the club due to a mutual agreement, because their work relation did not work out.

There were rumors about the future club of Nerea Pena, CSM Bucuresti, Rapid Bucuresti and Team Esbjerg were all mentioned, but nothing has been officially announced yet.

However, if you read carefully, Pena is already included in the Team Esbjergs team list on the official ehfcl.com site.