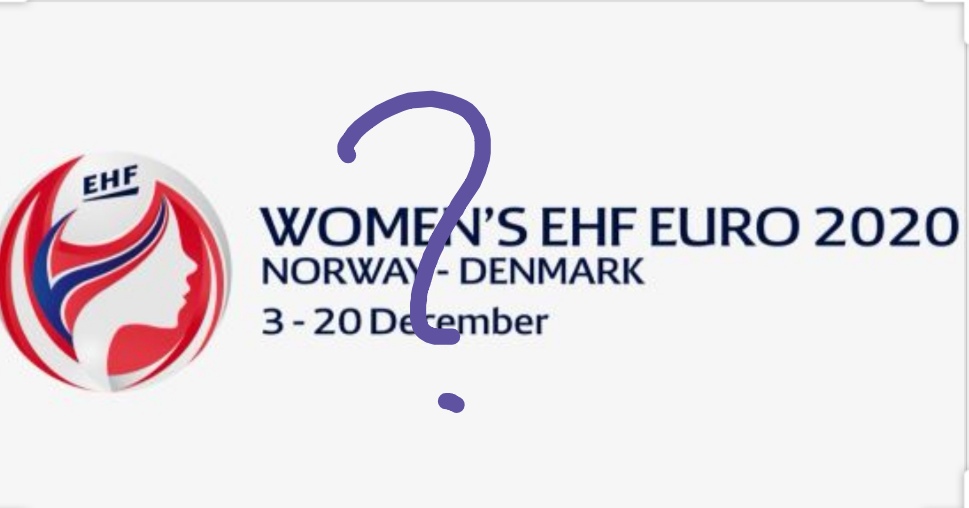 EHF EURO 2020 was initially organized by Norway and Denmark, this kind of cooperation has worked out well on several previous occasions.