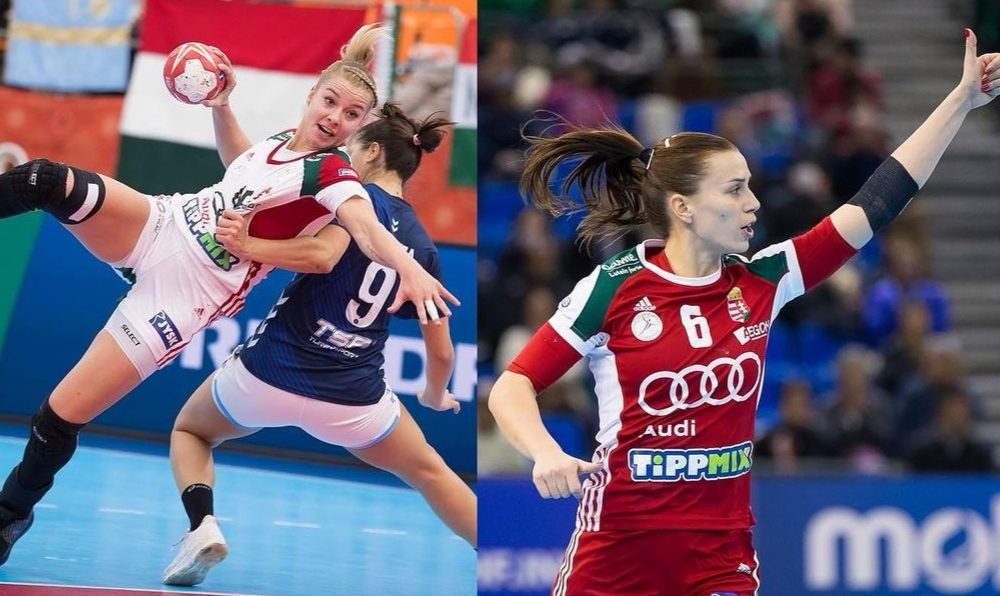 On left back position 22 years old Noémi Háfra will move from Budapest to Győr and she signed a 3 year contract.

The second player announced today is also arriving from the domestic rival, FTC, but she was a Győr – player earlier in her young age. Nadine Schatzl (26) returns to Győr after several years played in different Hungarian clubs (Veszprém Barabás, Érd and FTC) and she also signed a three years agreement.