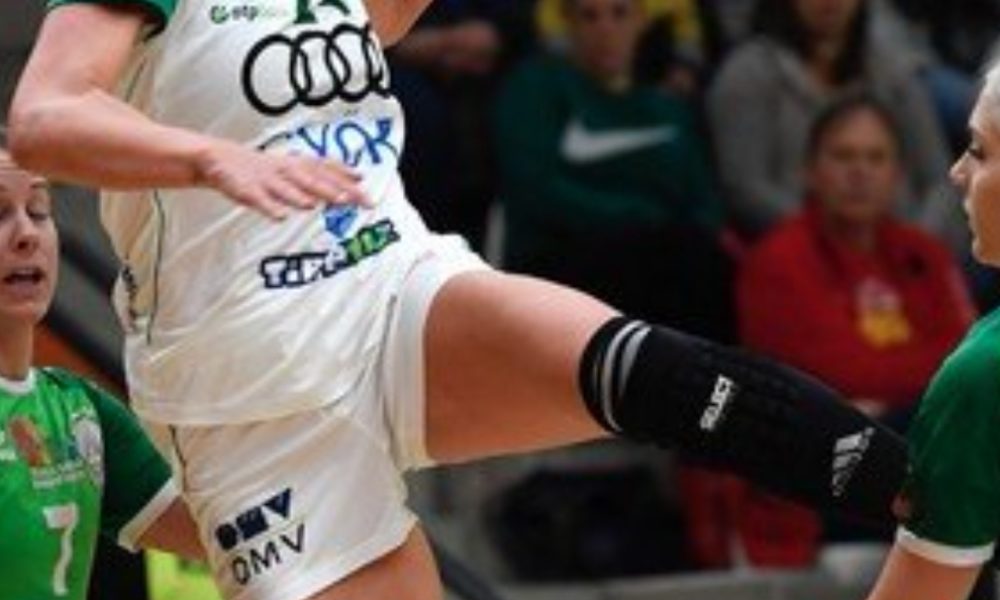 After a season where she did not get enough playing time in Győr and she lost her confidence as a player, Amanda Kurtovic is temporary leaving Győr.

She wishes to rebuild herself at another club, which is still not known. She may return for the next season, but the conditions of her contract are not public.

Amanda Kurtovic will no longer play for the Győri Audi ETO KC team in the 2020/21 season. The left-handed right-back left the club after the match against Buducnost. Győri Audi ETO KC gave its consent for the player to find an another team – not CL participating club- for the rest of the season. The player’s contract, which runs until June 30, 2022, will continue to be valid, the loan is valid only for the rest of this season.

No decision regarding EHF EURO 2020 in Denmark – will be an EURO?
Kim Rasmussen takes over Montenegro after Per Johansson