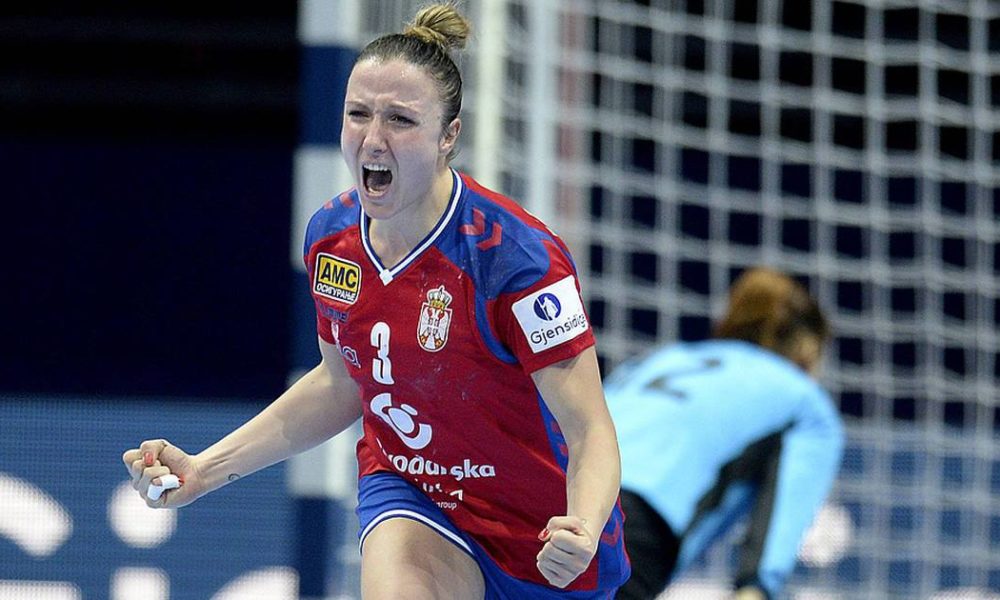 This is the match between the Netherlands and Serbia which was postponed one day earlier because of positive corona tests in the Serbian team. Today’s tests were all negative, so the match could be played.

I don’t know if it was much to expect from the Serbians who at two days locked in the hotel in quarantine, without workout. The Netherlands seemed to be much more focused and with an excellent Tess Wester in the goal they were leading 15-9 at the pause. In the last minutes of the first half, Andrea Lekic got injured, probably is an Achilles injury.

In the second half, the Dutch team continued the same play and kept the 5-6 goals lead, 22-16 for 10 minutes, but the Serbians did not give up the match and started with the seven against six-play, with Krpez-Slezak as the extra player. They succeeded and realized a 7-0 series, and took the lead 22-23. From this moment Serbians had the mental control of the game, winning 25 – 29 a game which they lost already in the first half.