Spain pushed by the Czech Republic 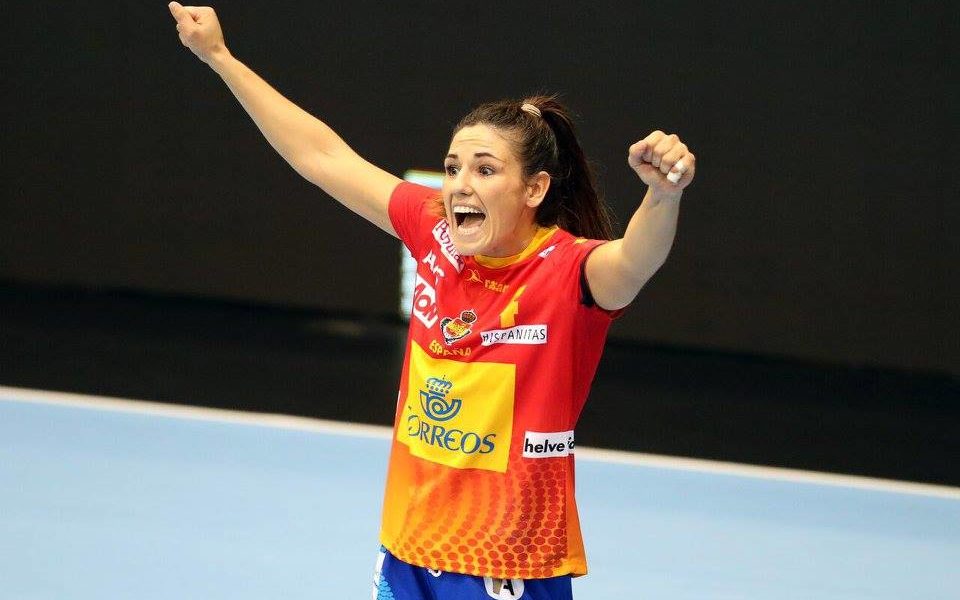 With a fantastic Kudlackova in the Czech goal, and Jerabkova scoring often, Spain did not have the solutions in the first half to make problems for their opponent. The Czech Republic was in front 11 -16 at the pause.

In the second half it seemed to be a clear Czech victory for the first 17 minutes, when Spain actually woke up and from 17-22, made a 6-0 and took the lead, 23-20. By changing the gear Spaniards schocked their opponent and won the game 27 – 24, qualifying to the MR.

Lara Gonzalez (ESP): ” We had a bad first half, when nothing worked, we had a weak defense and slow attacks, we were totally out, unfocused and had problems in every segment of the game. But in the last quarter of the game we just changed our speed, the defense got more power and we mad a good team effort.”