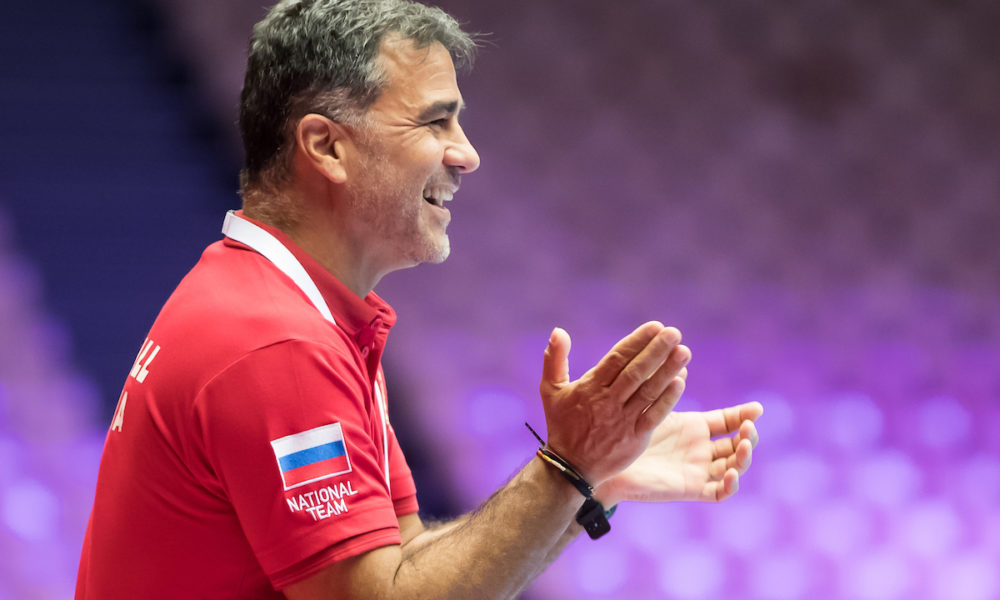 The president of the Russian federation, Sergey Shiskarev, after the match Denmark – Russia, lost by Russia 30-23 said that Ambros Martin has to stop as headcoach with immediate effect.

“He said that his focus6is on two teams: Russia and his family. Now we will let him to focus only on his family and sons.

Who will prepare and lead the team in the last game for the 5th place will be decided in a meeting inside the federation soon. ” – says Shiskarev.

Ambros Martin was Russian headcoach since 2019, winning bronze with the team in the WCh 2019 in Japan. Russia was a big favorite there to win the title. Now without Vyakhireva, Sen and Mykhalichenko they should at least reach the semifinals. But they were outclassed by Jesper Jensen and Denmark.