Amanda Kurtovic – her future club is not decided yet 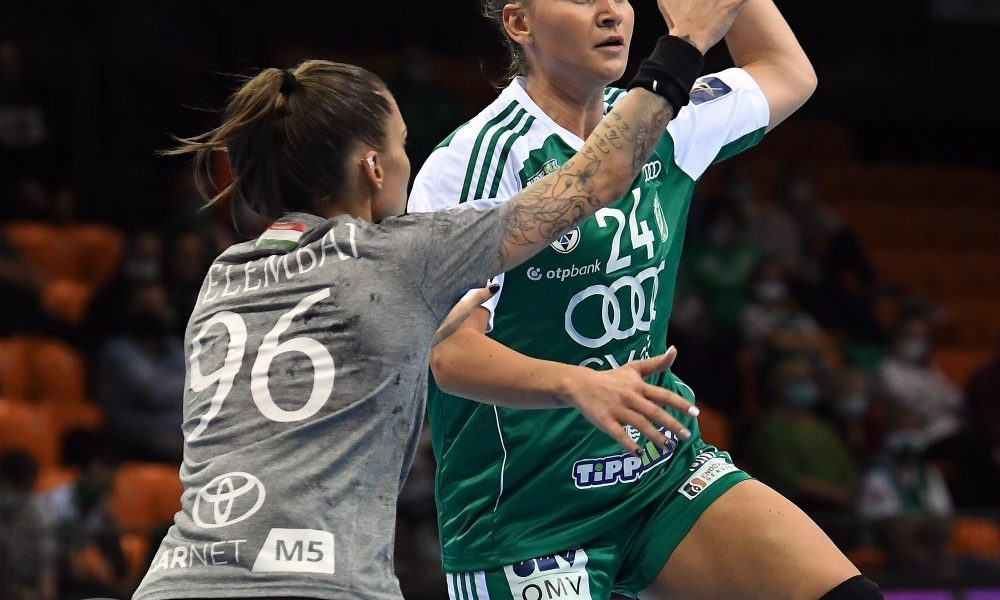 photo: győrietokc
Amanda Kurtovic – her future club is not decided yet

We have published an article about the new club of Amanda Kurtovic , who left Győr in November and will play on a loan in another club that is not a CL participant. This could be Kastamonu Belediyesi from Turkey, as the Russian website handballfast.com says.

Amanda Kurtovic was asked about the rumors and she answered in nettavisen.no.

“I did not sign with any club, so there are only speculations at this time”-said Kurtovic.

Nettavisen has information that several big clubs from Denmark and Europe have shown their interest in Kurtovic and the final answer will come in the next two weeks. The Turkish club, Kastamonu is not rejected as an option but there is not signed yet anything.

For Amanda Kurtovic playing time, well-being and a good environment are all important when she takes a decision.