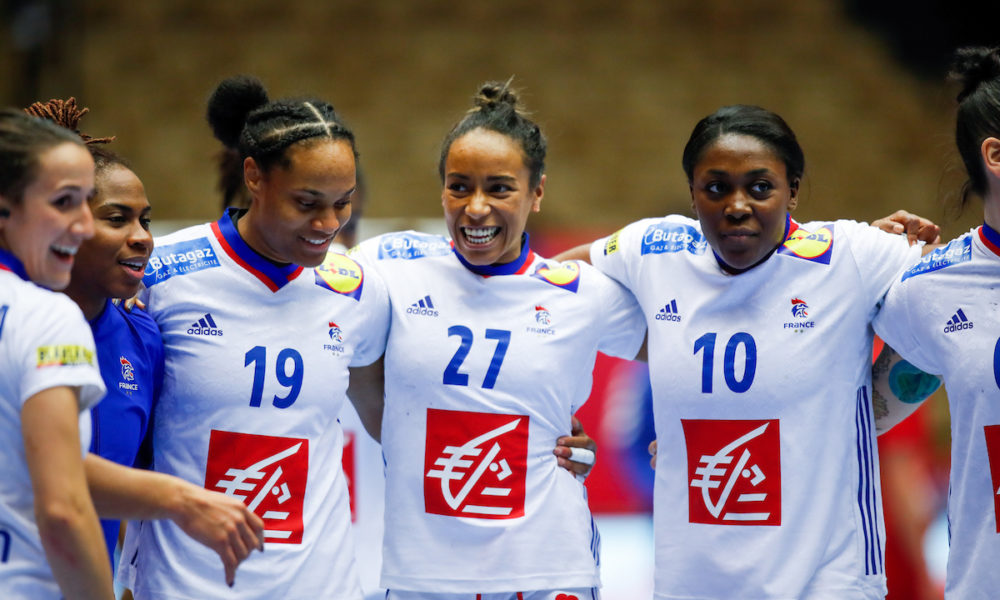 Croatia looked nervous at the beginning of the match, playing a semifinal is something totally new for them. France made a very good defense with an offensive system and gave no room for Micijevic and the other backplayers. The match seemed to be poor on scorings, 2-2 after 7 minutes, 5-3 after 15 minutes. Croatia had problems scoring, made many mistakes, and missed a lot of clear chances. Leynaud had a good day in the goal, but the Croatian players failed a lot. The first half ended with a ten goal advantage for France favor, 15-5. Flippes, Niakate, Zaadi, and Lacrabere were the main goalscorers for France, meanwhile for Croatia there was nobody to remark.

The second half started with five quick Croatian goals, a relaxed France was led by 4 goals in the second half. After a timeout from Krumbholz the French team mobilized and found the flow again. The match was already decided at this moment, 23-13 and Croatia never managed to recover after the first half fiasco when they gave ten goals advantage for their opponent. Final result: 30 – 19