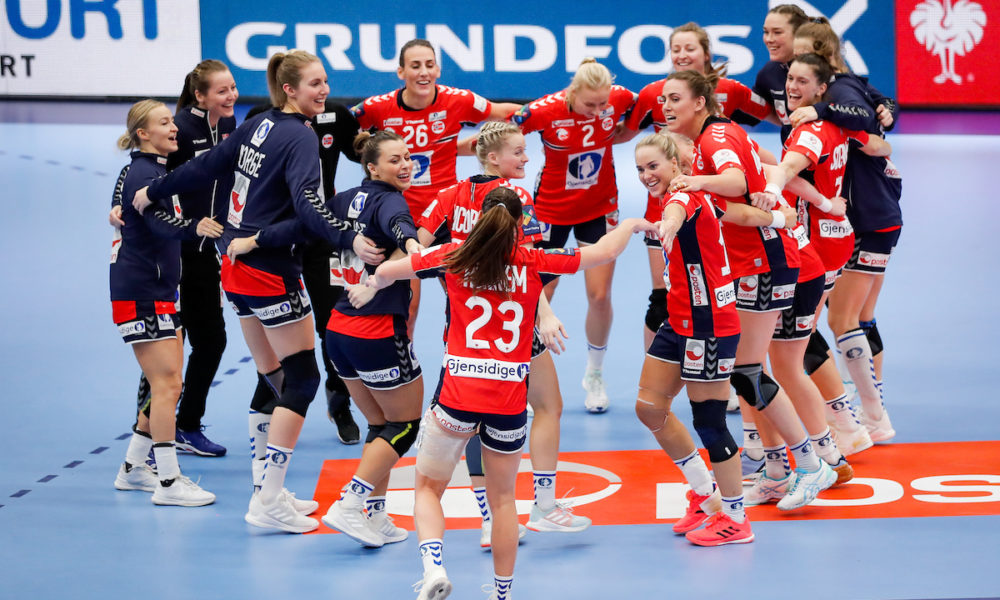 Norway did not lose against Denmark since 2012, they had 13 victories against their neighbours in the last 8 years.

In the first half, Denmark had control of the match. With a fantastic performance from Sandra Toft and Mia Rej steering inspired the offensive play, Norway was struggling in front of the Danish defense and if they got closer to the goal, Toft saved almost everything. Only Nora Mørk seemed to had the medicine against Toft. Halftime: 10-13.

The second half started with a save by Katrine Lunde, who replaced Silje Solberg in the Norwegian goal. The defensive system for Norway was placed much better in this half, Lunde took some important balls, Mørk continued to feed Brattset with good assists, Oftedal turned into the old herself again, Reistad had also improved during the second half, and Sanna Solberg made a good job in defense for Norway. Denmark lost the control of the game and Norway increased the lead, winning 27-24.

Norway played and won their last final four years back in 2016 in EURO in Sweden.

Player of the match: Kari Brattset Dale (NOR)