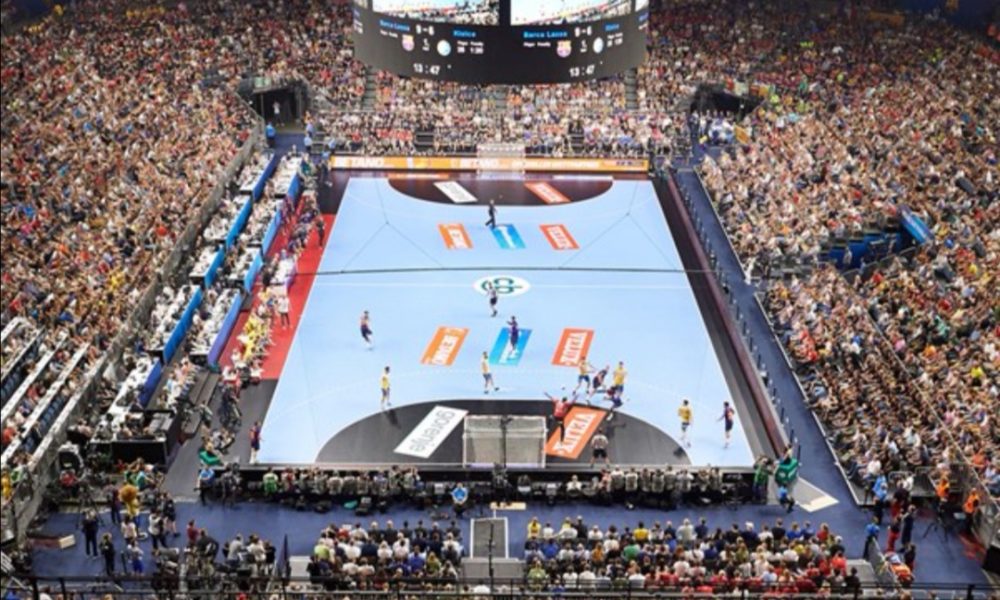 Barça are record EHF Champions League winners with eight trophies, including two in Cologne (2011 and 2015) – and could become the first team to win the trophy for a third time at the VELUX EHF FINAL4

PSG have never won the EHF Champions League. They were runners-up to Vardar in 2017

Kiel and Veszprém meet for a fourth time in the semi-finals at the VELUX EHF FINAL4; Kiel won in 2014 and Veszprém in 2015 and 2016, but neither of them went on to win the final the following day