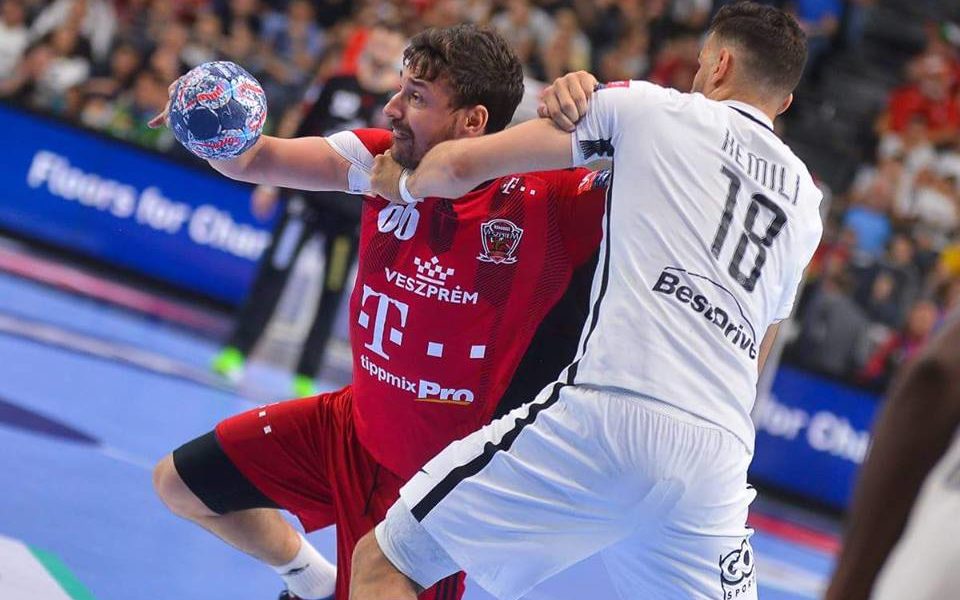 The match for the 3rd place is always the game of two disappointed teams. PSG lost by not having a real chance against Barca meanwhile Veszprem took a bitter defeat after drama and extra times against Kiel.

The trend continued in the second half too, when PSG kept the advantage during the first quarter of the half, and even if Lekai, Marguc, or Borozan had a good offensive game, Hungarians could not push back when it was time. For PSG Prandi was the extra addition today, Hansen had not the best day but still contributed by assists for his teammates. Ten minutes before the end PSG had a five-goal lead 21-26. Veszprem was not able to change the course of the match, PSG winning the match and the bronze medals 26 -31.