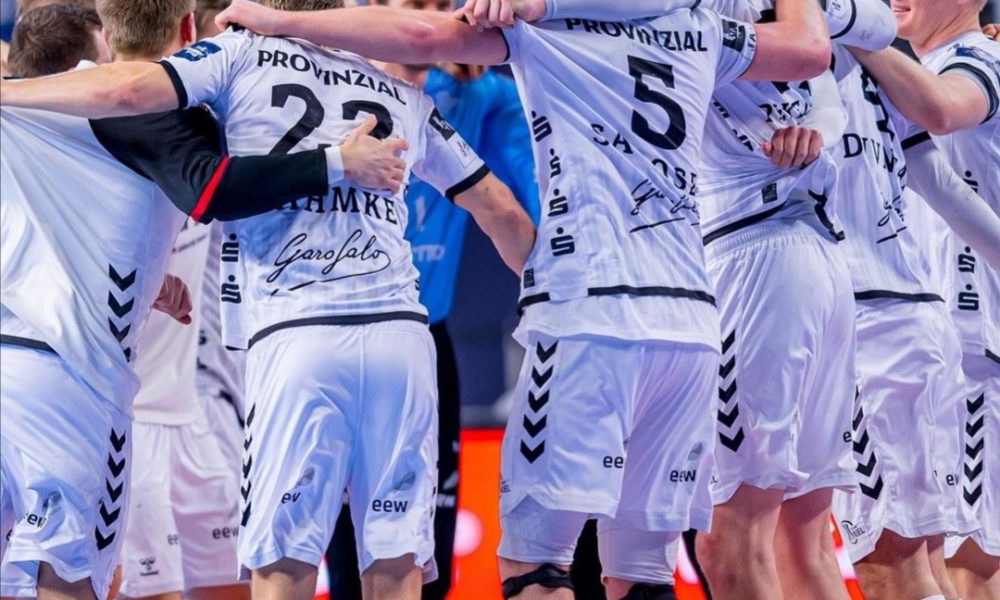 Facts before the final:

Barca was the clear favorite before the final, due to their wide squad and the fact that they are spared injuries. On the other hand, Kiel has missing Bylik and M.Landin. However the match started with a better Kiel performance, the Germans had the lead during the entire first half. Leading 6-4, 10-8, then 13-9 they seemed to have control over Barca, which seemed to not have the same flow as in the semifinal. Sanders Sagosen, Pekeler, Dahmke, or Ekberg made it to happen in attack and had a great defense. They were needed to make some changes as Sagosen got two suspensions already in the first ten minutes, but head coach Jicha managed to solve this well. Barca had Mem, Fabregas, and Gomez in attack and none of the teams had a good goalkeeper play. Halftime: 19-16.

I the second half Niklas Landin has stepped up with an outstanding performance, forbidding Barca to get into the match. The German offensive play was clever and Sagosen, Pekeler, Dahmke, Ekberg, and especially Weindhold made an excellent match, in addition, they put a lot of energy into their defense and Barca looked powerless in most of the things they tried to pull out. Cindric was the most dangerous player for the Spanish team in attack, but they did not have the power to come back into the match. Final result: 33 – 28.