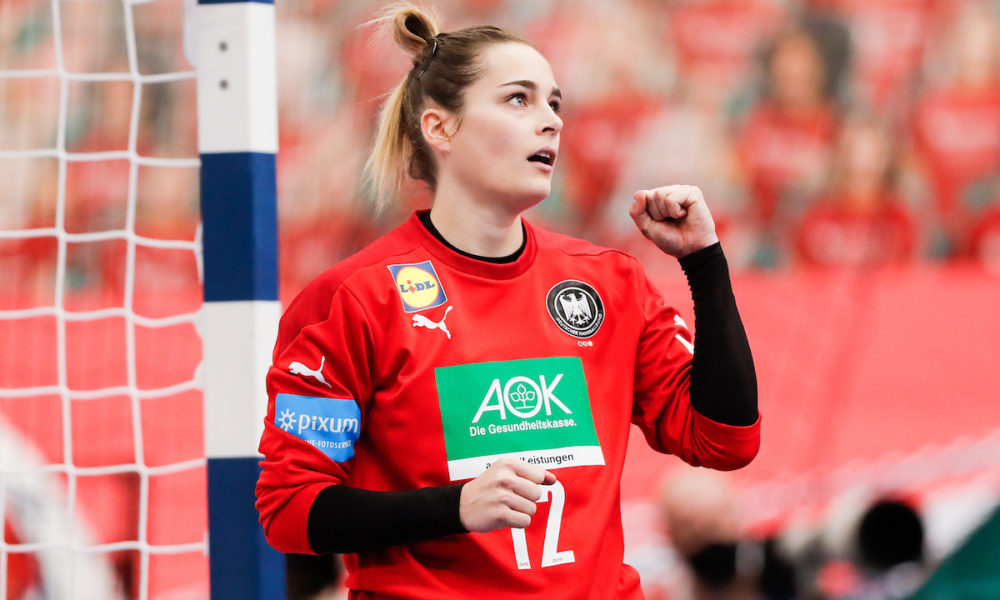 Team Esbjerg has officially announced that from next season they have signed German goalkeeper Dinah Eckerle for 2 years.

She will replace the Norwegian keeper Rikke Granlund.

Eckerle plays currently in Metz after she left Siófok KC at the middle of the season.