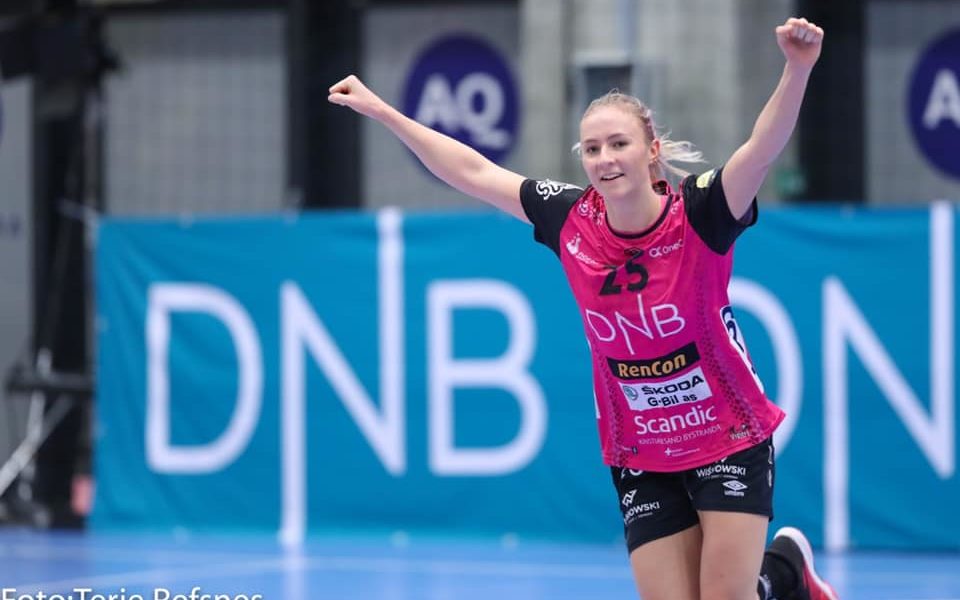 After the Champions League match between Vipers Kristiansand and Team Esbjerg the Norwegian nrk.no announces that it may be a fact the signing of Henny Ella Reistad with Danish Team Esbjerg beginning from next season. She could be presented already tomorrow in Esbjerg.

Team Esbjerg has Sonja Frey and Nerea Pena on the playmaker position, but Pena has contract only until the end of this season.

Neither Reistad , Gjekstad or Jesper Jensen wants to comment the news.

Reistad is 21 year old and she is seen as one of the best young players in the world. She become European Champion in December last year with Norway having a big role in the Norwegian gold medals.