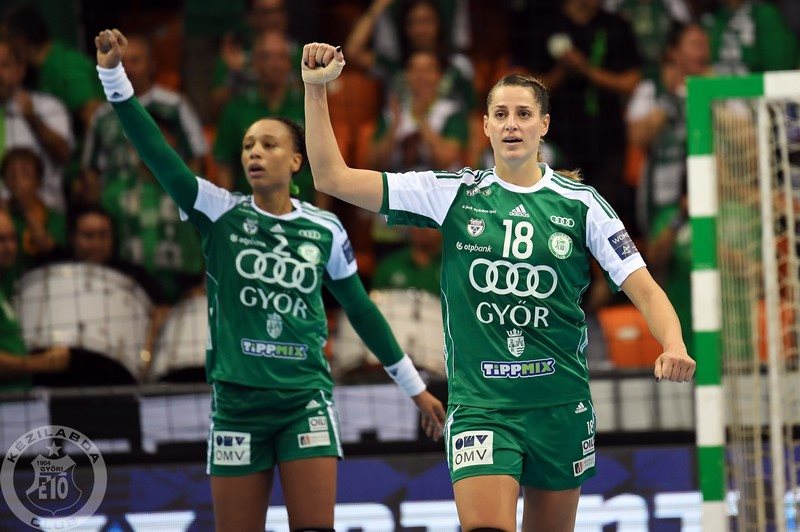 Rostov Don has announced officially on their Facebook page that two players who leave Győr after this season will join the Russian club to strengthen their squad.

Brazilian leftback Eduarda Amorim (34) played 12 years in Győr, winning everything with the Hungarian club. Earlier she announced that she will retire after this season, but alately she chanched her mind and accepted the offer of Rostov Don and she signed one year with the Russians.

Lineplayer Beatrice Edwige (32) will also move to Russia after this season and she signed a 2-years contract with Rostov.

The new headcoach and the full squad is official for Győr
CSM Bucuresti: Aune, Hegh Arntzen and Ramusovic arrives