The new headcoach and the full squad is official for Győr 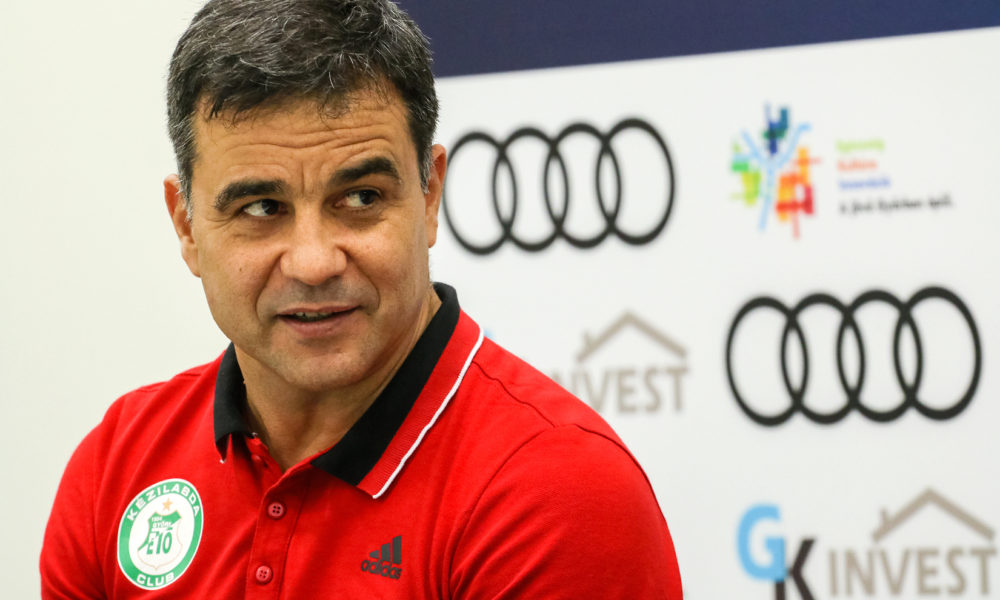 photo: Tamás Csonka (archive)
The new headcoach and the full squad is official for Győr

Győri Audi ETO KC has officially announced the new headcoach and the full squad for the next seasons.

Ambros Martin returns after three years in Győr, signing a two years agreement with the club.

Eduarda Amorim leaves the club, but will not finish her career as she initially announced, but she will continue to play on a high level in another club. Beatrice Edwige and Szidónia Puhalák won’t stay either in Győr, they also leave at the end of the season.

Amanda Kurtovic had a 2+1 year contract, but the club won’t use the last year’s option after Kurtovic left the team on a loan earlier this season (she plays now in Kastamonu).

Now the club has announced the transfer of two new lineplayers: Swedish Linn Blohm (28) and Romanian Crina Pintea will join Győr from the next season.