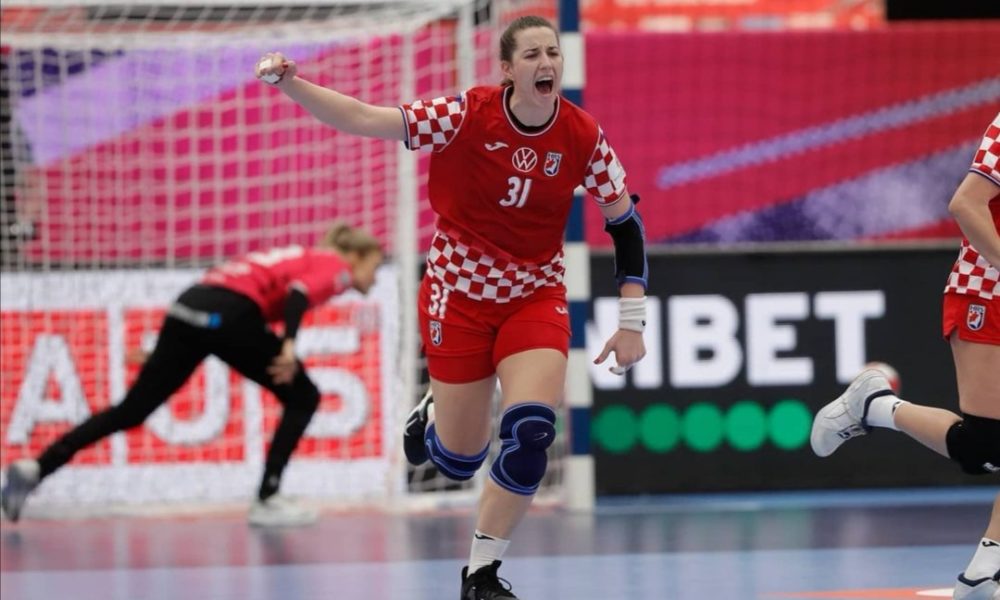 Vipers Kristiansand has officially announced that Croatian lineplayer, Ana Debelic (27) has signed a three-year contract with the club.

Debelic arrives from Russia, where she plays currently for Astrakhanochka. She was a Podravka player before.

Her biggest success as a handball player was the bronze medal won at the EURO 2020 in Denmark, where she was also awarded the best lineplayer of the competition.