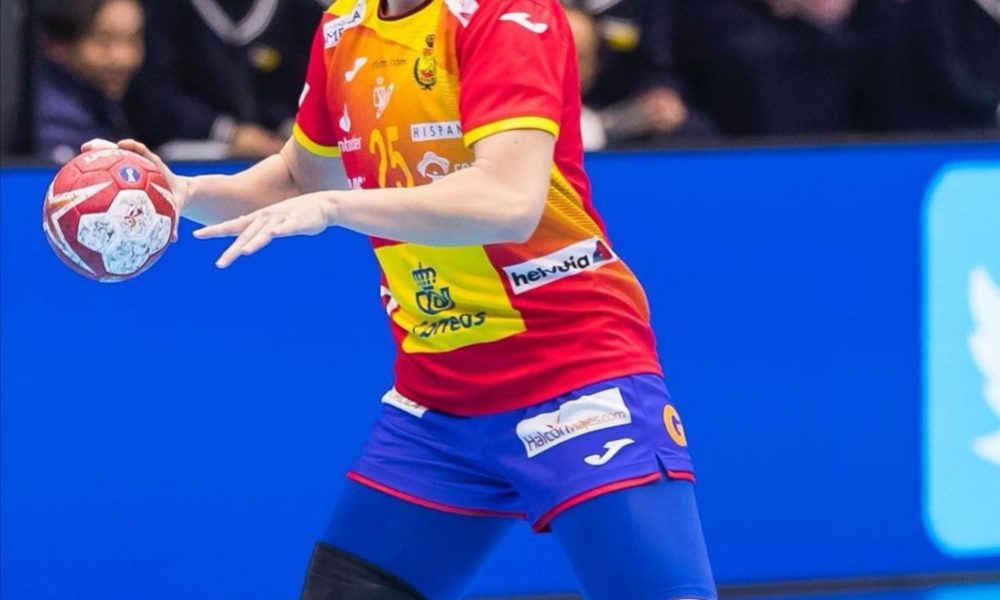 Photo: @kollektifeimages
Nerea Pena is Vipers player from next season

Vipers Kristiansand has officially announced that their new backplayer from the next season has signed a two years contract with the club.

Nerea Pena (31) arrives from Team Esbjerg, where she plays a half season after she left Siófok KC in November 2020.

The Spanish backplayer is a well4name in the European handball, having several successful tournaments with the Spanish national team, with European silver medal in 2014 and World championship silver in 2019. She also has a wide range of experience in Champions League as an Itxako and FTC player, having a 2.place in CL 2011 with Itxako and playing in the first eight teams of CL for seven years with FTC-Rail Cargo Hungaria. Her last season in Siófok was stopped by the covid19 pandemic and this season was also a problematic one in Siófok, having disagreements with the club and finally leaving to Esbjerg.

New arrivals are also Isabelle Gulldén on playmaker position, Ana Debelic on the lineplayer position and Tuva Høel on right-wing.