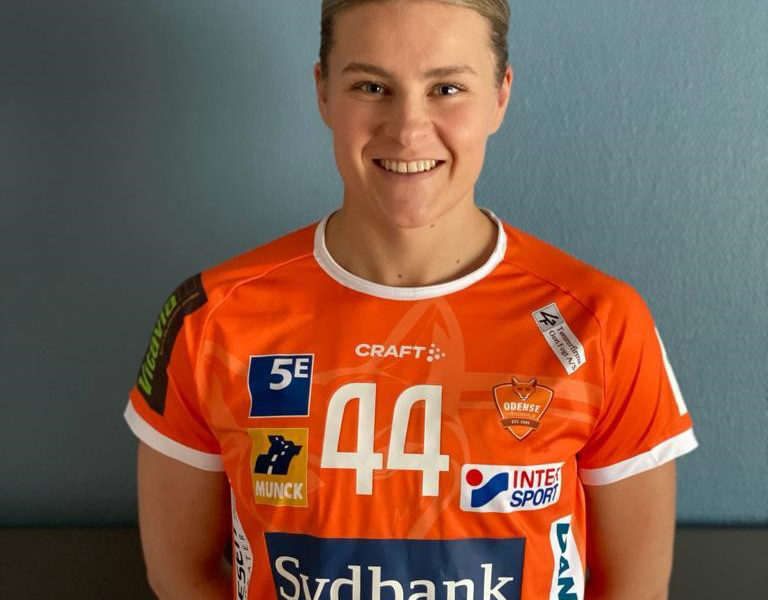 Another extension in Odense was signed for Kamilla Larsen, who will play one more year.

From earlier it was known that Tess Wester will leave the club, her replacement will be Swedish Martine Thørn, who signed for two years.

Two Dutch players will also arrive, rightback Dione Housheer has signed for three years with the club, she arrives from Nykøbing. Bo van Wetering will strengthen Odense on the leftwing position, she moves to Odense from Metzingen (Germany).