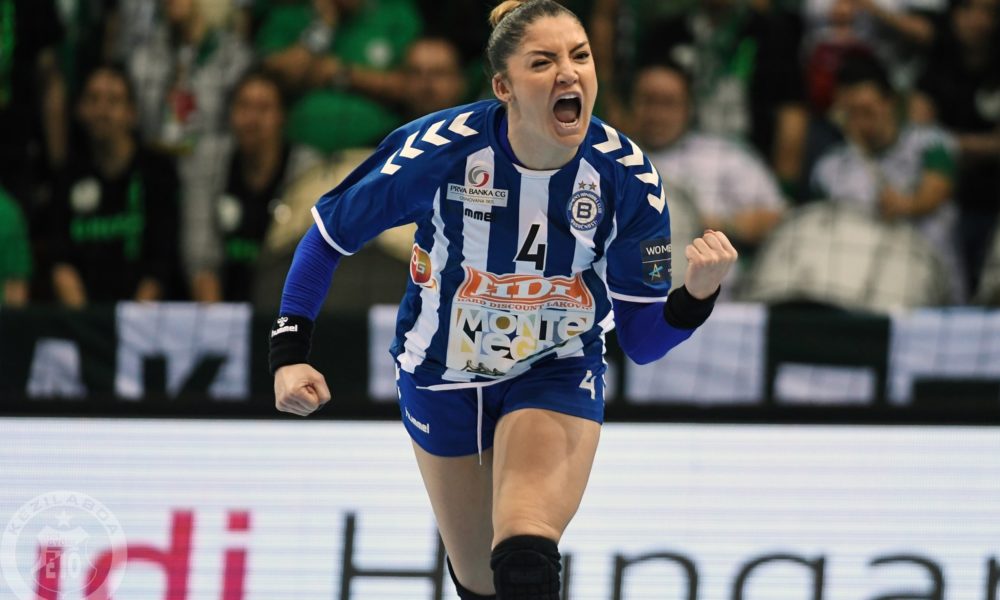 Four matches have been played today from the second legs of the eight-finals, and interesting results have been set. Krim arrived in Russia with a five-goal advantage and the hope to take the step to the quarter-finals, but CSKA, even with struggles managed to win by six goals due to a returning Daria Dmitrieva.

Bietigheim had not have many hopes after their 17 goals defeat last weekend against Győr, and the title-holders took the victory and the qualification.

CSM Bucuresti took a big win last weekend in Valcea against the domestic rivals, today SCM Rm.Valcea won in Bucharest, but Neagu and co. have qualified to the quarter-finals.

Another clash in Hungary between FTC and Buducnost was named the “Match of the week” by EHF and the two teams had a good fight. Buducnost ran with the qualification, leading the entire match and losing by one at the end, 29-28, but their victory in the first leg gave them the qualification. Barbara Arenhart and Jovanka Radicevic were outstanding in their positions and led their team to the quarter-finals.

Odense win “away” against Vipers
Rostov Don, Esbjerg and Vipers to the quarter-final. Which is the last team?